The Early Learning and Care Council of Australia (ELACCA) has welcomed the recent announcement that New South Wales has partnered with the Commonwealth on a new funding package for preschool, the first such plan concluded under the National Preschool Reform Agreement.

The $840 million commitment, delivered over four years, will support more children on their early learning journey, she added, saying that targeted funding for children who are experiencing disadvantage is also “a very important element”.

“When delivered by a degree-qualified early childhood teacher in a high-quality service, preschool programs provide the same benefits to children, regardless of the setting type (long day or standalone preschool),” Ms Death said.

“We now look forward to the remaining states and territories announcing their own early learning investment packages,” she added.

“The National Preschool Reform Agreement can only be a success when every child – in every jurisdiction – is receiving the support they need in the year before school.” 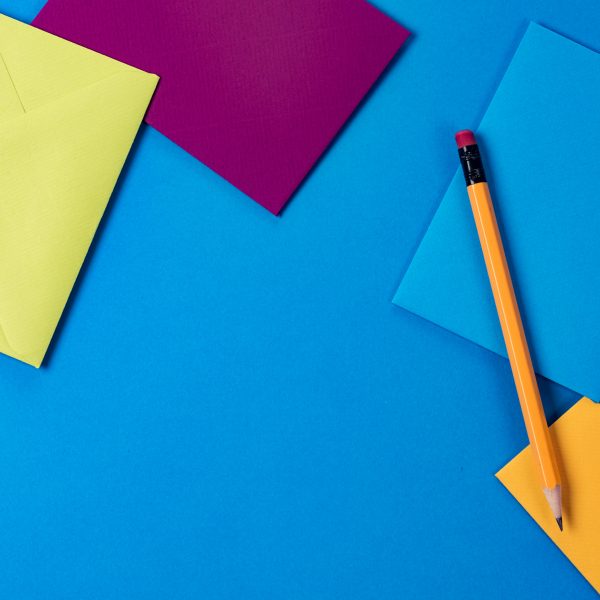 Government commits to Universal Access funding for 2021 in surprise announcement Silence on funding is a sign of “pure neglect” for the early years, Rishworth says