St Giles Autism Specific Early Learning and Care (ELC) will close the doors of its childcare arm in late January, news which has “left parents reeling,” local news source The Examiner has reported.

The Tasmanian service is one of only six autism specific ELCs across the country, and enrolled families were informed of the pending closure earlier this week.

Jennifer Prochilo spoke to the paper in relation to the news, outlining the progress her son has made in the eight months he’s been attending. Previously, Ms Prochilo said, her son “barely spoke” and was heavily reliant on Ms Prochilo for all of his social needs. Now, he waves her good bye when he’s dropped off and talks and plays with the other children.

She said the news that the service would close was “just devastating” and left her with very limited options.

“There’s nowhere else for him to go,” she told the paper. “We weren’t given a heads up, and even if we were there’s nothing to replace it.”

Some parents who use the service had moved to Tasmania specifically to access the service, with plans for the future now suddenly on hold.

“I stayed in Tassie purely because of the service,” one parent shared.

“I got into the school (on Tuesday) and asked what was happening, and the staff knew absolutely nothing. We’ve been blindsided.”

Speaking on behalf of the service, CEO Andrew Billing said he understood the news “would be a shock for families,” but that St Giles remained committed to supporting them through early intervention therapy services and providing increased outreach to local childcare centres.

He shared that the Commonwealth grant which St Giles had been working with to support the viability of the service had now ceased, and that after a period of consultation with “all partners within the NDIS”, it was determined that working in a childcare setting “isn’t potentially what we do our best work in”.

“Running a childcare centre is actually designed for a volume model,” Mr Billing said. “At the end of the day, working with a childcare model which has 12 to 15 children at any point in time is not enough on its own.”

“The childcare and therapy combination (wasn’t) sustainable,” he added.

St Giles has held conversations with other early childhood services in the area to see if the program could run out of their services.

“This is about evolving our model rather than closing something,” Mr Billing said.

“Yes, the childcare is ceasing childcare services, but we will continue to deliver the really valuable therapy that we have delivered in the past, and we’ll do that in longer blocks.” 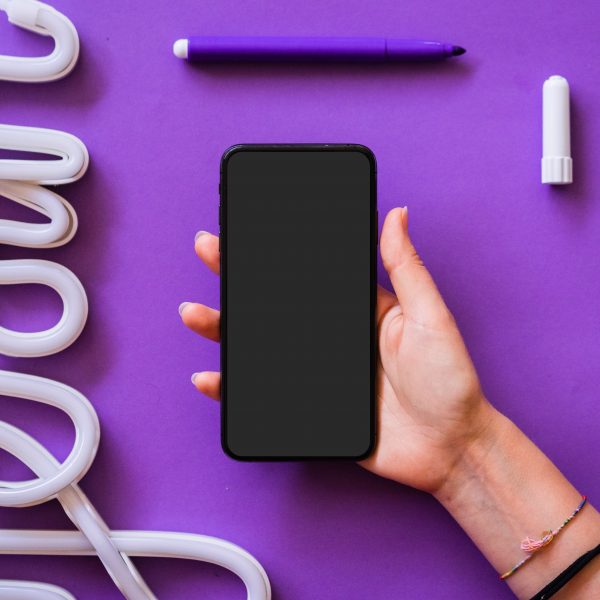