A $2.1 million early childhood education and care (ECEC) service in the Perth suburb of Yanchep has been given conditional approval by the Metro Outer Joint Development Assessment Panel.

Great Beginnings, part of the G8 Education group, will operate the service, which plans to offer care for 100 children between 6:30 am and 7:00 pm on weekdays in a one storey building to be located on a vacant site between homes, and opposite Yanchep Rise Primary School.

Plans for the build outline 32 on-site car bays, 16 for staff and 16 for visitors, with access from Moorpark Avenue. City of Wanneroo officers recommended the Metro Outer Joint Development Assessment Panel approve the application, however local residents raised concerns regarding privacy, noise from the increased traffic and cars parking, excess lighting and signage.

When advertised for public comment, the proposal received 9 submissions, three of which were in favour, and nine against.

Despite the concerns, a report in relation to the development said the City acknowledged the centre was “generally compliant”, had been designed to “mitigate impacts to the adjoining residential properties” and would complement the primary school.

Approval conditions included relocating the path into the Moorpark Avenue verge to achieve a minimum setback of 2.5m from the nearest car bay and to provide a pram ramp on the verge opposite, and revised drawings to provide a “higher quality interface” to the adjoining residential properties.

Developers will also need to submit a noise management plan, including measures to restrict the use of the car bays on the eastern side such as signage, education to staff and patrons or using cones to block access until after 7am.

The plan also suggested no outdoor play be allowed before 7am, solid fencing be provided to the eastern and southern boundaries, and all deliveries be made using small delivery trucks or vans.

A traffic management plan is also required including measures to ensure all pick-up and drop-off of children is done on site, along with a bush management plan because of the centre’s location in a bushfire-prone area and a childcare centre being classified as a vulnerable land use.

For local coverage of this story please see here. 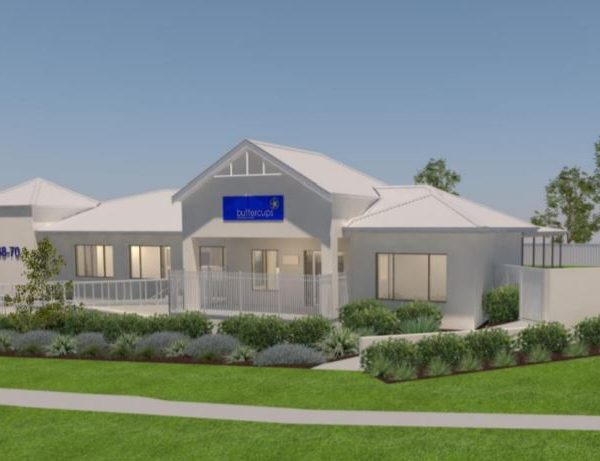 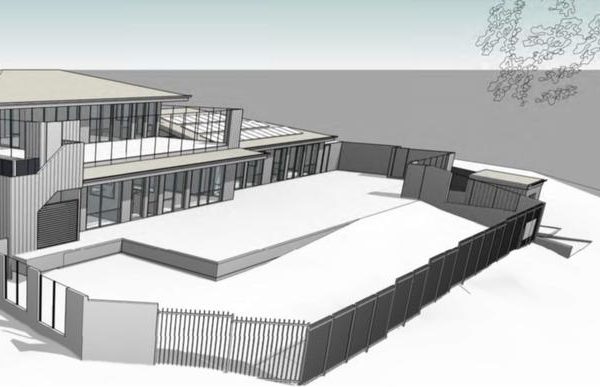