Sam Morrell, the owner of Keiki Early Learning has been disappointed by a decision made by the Metro Outer Joint Development Assessment Panel which rejected her proposal to build a  $2.12 million centre at the corner of Mullaloo Drive and Stanford Road, replacing two existing homes in Kallaroo, a northern suburb of Perth.

Barriers identified by the panel included the residential location of the proposed development, the scale being incompatible with surrounding buildings, and with access to the service encouraging the use of Stanfdord Road. The application also failed to consider the advice of the Joondalup Design Reference Panel in relation to height, bulk, scale, orientation and appearance, local news source Perth Now said.

Ms Morrell is as yet undecided in relation to appealing the refusal through the State Administrative Tribunal, saying she is passionate about community, and had put a lot of thought and effort into the design to ensure it was sensitive to the local surroundings.

Demand for high quality care is strong in Kallaroo, she continued, saying the nearest Keiki centre, in Edgewater, has a waitlist of local families who were choosing to remain on the waitlist rather than “settling” for nearby services.

This perspective was countered by local resident Jacqueline Ferreira, who said the area needed more homes not more childcares, with 80 per cent of centres having vacancies and another four centres within 5km either approved or being built.

Measures proposed by the developer to minimise this, such as preventing children from taking part in loud activities or keeping doors closed while playing music, were said to be “unrealistic, impractical and unfair on the children.”

During public consultation about the development, 77 submissions were received, of which 67 were in opposition to the build. 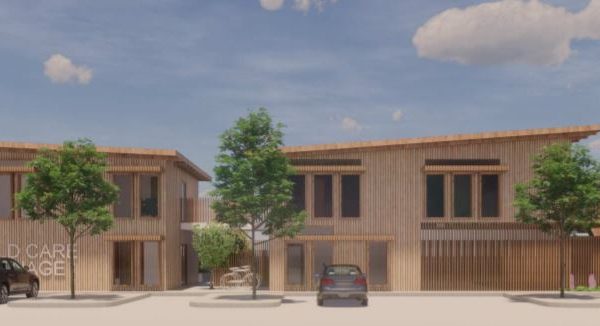