The proposal put forward by landowner Powerstar Pty Ltd was approved by all panelists except for Nedlands councillors Fergus Bennett and Rebecca Coghlan, and details the construction of a two-storey early learning childcare centre next to six aged or dependent persons homes at 100 Montgomery Avenue.

The ECEC service, described in the application as a “contemporary upside-down” building — is earmarked for the southern half of the Mt Claremont site and will accommodate up to 93 children from birth to five years of age, along with 17 staff. Parking will be in an undercroft, with most of the service upstairs.

The six residential homes — all single-storey with three bedrooms, two bathrooms and an outdoor living area — will be on the northern half of the site and restricted for use by people who are aged over 55 or who have a disability requiring independent living or special care accommodation.

Plans first fronted City of Nedlands councillors in October but councillors cited environmental concerns at the site, which were backed by some residents, including Martina Bovell who described surrounding bushland at the development site as a “global biodiversity hotspot”.

“The large concrete footprint will leave little room for restoration and recovery of this sensitive corridor between contiguous bushland,” she said.

On the basis of the concerns Nedlands councillors had recommended panel members defer any decision until Federal environment approval was granted, however this was outvoted by the JDAP as a collective, with third specialist JDAP member John Syme saying he didn’t see any basis “to defer this for some unknown time frame and to refer it to an unknown person for the Federal authority.”

Mixing childcare, aged care and independent elderly living is not a first for the Perth western suburbs, with the $100 million-plus Queenslea project by Oryx and Multiplex on the corner of Shenton and Graylands roads in Claremont home to serviced apartments and residential aged care for seniors alongside an ECEC facility.

Apex Planning senior planner Alessandro Stagno, representing the landowner, said a deferral would not be “based on sound principles” and would leave the application “in limbo” and the subject of a possible appeal.

To read the original coverage of this story as prepared by local news source Perth Now please see here. 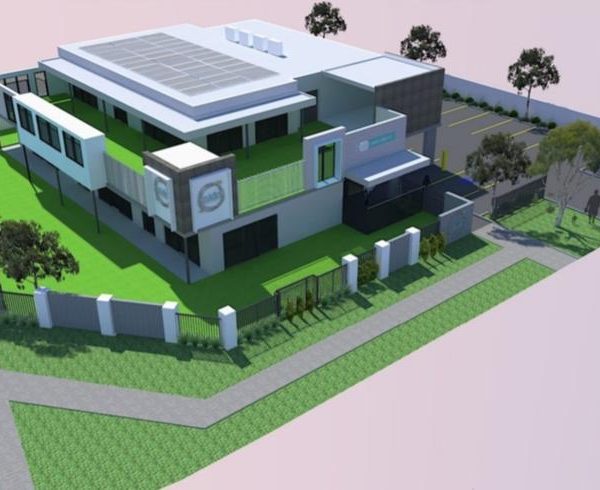