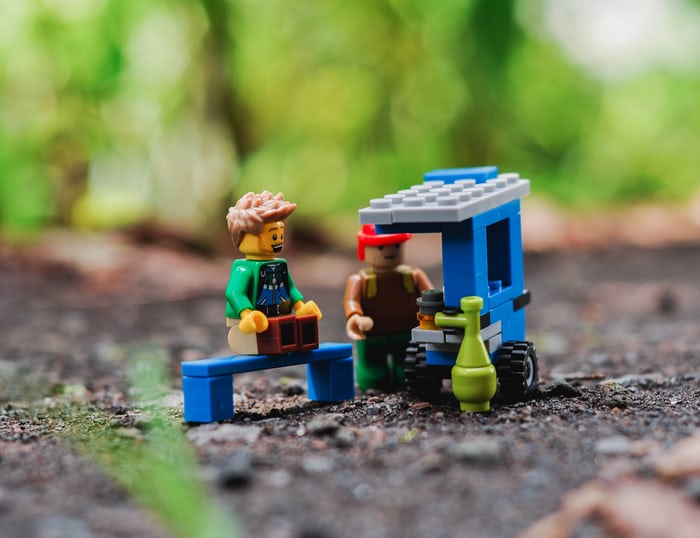 Development plans for a $2 million early childhood education and care (ECEC) service in the Perth suburb of Alkimos have recently been approved by the Metro Outer Development Assessment Panel.

The service, designed by Nature Play Solutions, will be built opposite a local primary school, and will include a nautically themed play area with a lighthouse and a boat.

Two outdoor play areas feature in the plans, which also outline five indoor play rooms and other ancillary facilities to accommodate up to 92 children and 19 staff.

Play structures shown in the plans detail a lighthouse, boat, cubby house, climbing frame, aviary, and a sensory path, all of which prompted panelist Ian Birch to remark “looking at the drawings, even an old fellow like me could have a bit of fun there,” presiding panel member Ian Birch said.

In consultation with the community ahead of the approval, Council received five submissions, with two supporting, two objecting to, and one raising concerns about the proposal. Councillor Jacqueline Huntley praised the planning of the facility, and its location opposite the school.

As the site for the service is identified as a commercial centre in the structure plan, some discussion took place about the validity of using the site to provide ECEC.

The service will be located in one of three commercial centres planned in the Alkimos Beach estate, with the first already established beside Marmion Avenue, and the second to be a beach centre which would service local residents, on which development work is yet to commence.

“Retail is just not going to work on this site for at least 20 years, and until retail is viable, this will be a community-type purpose – to my knowledge, there’s been no interest from any retail tenant or developer for this site,” he added.

Other objections to the site related to issues of oversupply and increased traffic and noise. Acoustic reports noted that children’s noise emissions, including music, would comply with the noise regulations and that noise barriers would be installed to mitigate sound from the service.