ECEC services warned about increase in rotavirus in Northern Territory

ECEC services warned about increase in rotavirus in Northern Territory Early childhood education and care (ECEC) services have been asked to be alert to an increase in cases of rotavirus, an infection that causes gastroenteritis, in the Northern Territory.

Rotavirus notifications have increased over the past two months, with 91 cases recorded since 1 September 2021, mostly in children under ten years of age.

“Comparatively, during the same period in 2020, there were just three cases notified,” said Dr Vicki Krause, Director fo the Centre for Disease Control.

Rotavirus symptoms include fever, vomiting and watery diarrhoea. It is also highly infectious and spread can occur quickly and easily among families, carers and in ECEC services.

The rotavirus vaccine is a free vaccine available on the NT immunisation schedule at six weeks and four months of age and must be given on time as it is not registered for use after 25 weeks of age. The rotavirus vaccine has been very effective at minimising rotavirus outbreaks and deaths since its inception in 2006 in the NT.

Typically the virus is spread by contact with someone who already has the virus, but it can also occur when contact is made between a person’s mouth and food, water or objects such as toys that have been contaminated by tiny amounts of infected faeces or vomit.

A fifth of the recently reported cases have been in children aged under 10 years who were not vaccinated against the virus, Dr Krause said.

“Recent cases of rotavirus have been reported across the NT and we expect further spread. A fifth of cases have been in children under 10 years of age who were not vaccinated against rotavirus,” she said.

“Rotavirus mainly affects children under five years of age, but adults can also be infected and pass the virus on to others – even if they do not have any symptoms.”

Dr Krause said good hygiene can help reduce the spread of rotavirus. This included washing hands often and thoroughly with soap and water, particularly after handling sick children, changing nappies, going to the toilet and before preparing food or eating.

“Never change nappies on tables or counters where food is prepared or eaten. Clean change areas with warm soapy water and disinfectant after every nappy change, and clean books, toys, equipment, furnishings, floors and toilets regularly, including toilet door handles,” she added.

While there are no specific treatments for rotavirus, it is important for those who have rotavirus to have plenty of fluids, such as water, oral rehydration fluids or diluted fruit juice.

“Babies should continue usual feeding methods with increased feeds, and be offered extra boiled and cooled water between feeds. Babies and young children who refuse fluids, who are overly sleepy and anyone who is very unwell should always see a doctor,” Dr Krause said. 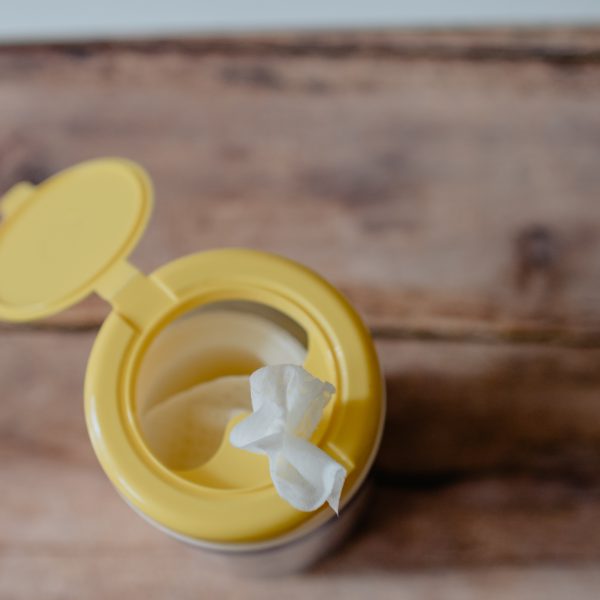 South Australia next in line to manage ECEC gastro spike