The change tables cater for children who are not yet toilet trained, and have been designed and manufactured in Melbourne by M.A.N Made Creations. Many of the early years buildings that house the council’s kindergartens don’t have room for standard change tables, so they have been custom-built to suit the space available.

“The events of the last two years have highlighted the importance of buying local and supporting local businesses and manufacturers, so working with a Melbourne-based manufacturer was an important factor for the council in commissioning the new change tables,” a spokesperson said.

The change tables are built using certified Australian hardwood and supplies, supporting local jobs and businesses in forestry and transport and minimising the carbon footprint of the change tables.

Across the council’s network of 30 kindergarten buildings, many other upgrades and improvements are underway. In July, Berrabri Kindergarten in Scoresby received an upgrade of its verandah space, with similar works planned for Alice Johnson Kindergarten in Ferntree Gully later this year.

Council-run kindergartens in Knox will welcome three-year-old children for the first time from Term 1 next year. This is part of a Victorian Government early childhood education reform, providing two years of funded kindergarten for all children in Victoria from 2022.

More information is available on the council’s dedicated kindergarten page. 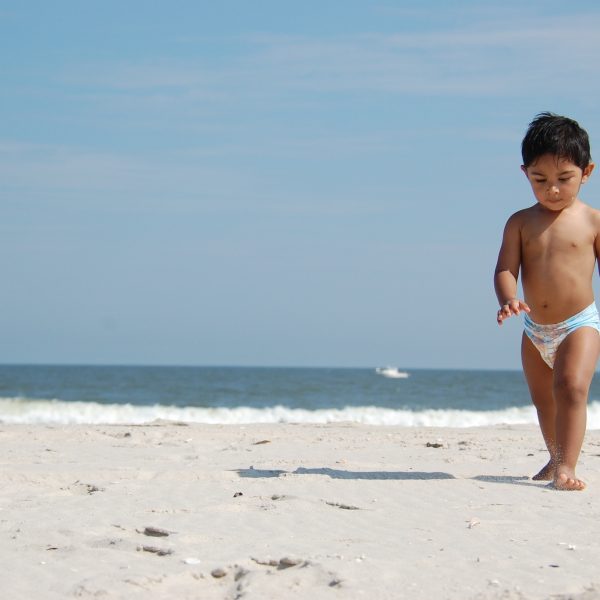