The Community Child Care Association (CCC) has undergone a journey of growth and responsive change in its 50-year history, moving from “radical experiment” to peak body, and becoming a mainstay in the Australian early childhood education and care (ECEC) sector.

In honour of CCC’s 50th birthday milestone, The Sector has republished the story below, which first appeared in the Association publication Roundtable magazine.

“For generations, CCC has been a mainstay of education and care. But when our organisation started in 1971, it was considered controversial, even radical,” a spokesperson explained.

In the 1970s there were less than 700 childcare places for the 700,000 Victorian mothers in paid work. All that was set to change when a small but determined group of women “led a revolution,” setting up and supporting Australia’s first community-based childcare centres. Together these parents and professionals founded the Community Child Care Association in 1971.

“For our founding women, childcare was not just a question of numbers. Founding members like Winsome McCaughey AO dreamed of a new form of childcare: quality, community-based care that brought parents and communities together,” the spokesperson continued.

“Looking back now,” Ms McCaughey reflected, “one could say we were overly idealistic and unrealistically ambitious. But being idealistic and ambitious was part of being involved in the 1970s’ linked movements. It can be done!”

In those days, CCC was something of a lone voice, in terms of advocating for the rights of mothers in paid work to access quality, community based care for their children. While the 1970s were a time of progressive social change, men were still primarily the breadwinners, and considered by most to be the head of the household.

Women needed a male guarantor to buy property, and female public servants had to retire when they married. Globally, however, change was in the air. Women and people of colour were fighting for their rights. More and more Victorian mothers were entering paid work.

Against this backdrop CCC members brought their own research and knowledge together to create the Community Child Care Manual – a “down-to-the-detail” guide for parents on how to set up and manage a neighbourhood house. By 1979 CCC had helped to set up the first 50 neighbourhood centres in Victoria.

“I’m so proud to head up such a vibrant, purpose-driven organisation,” CCC Executive Director Julie Price (who features in the main image for this story) shared.

“As a 19-year-old working in my very first job at Munro Street Child Care Centre in Brisbane, we used Community Child Care Association’s establishment guide for community-run centres like a bible to inform our every move and decision. Never in a million years did I believe that one day I’d be the one leading Community Child Care Association – the organisation that created a healthier, fairer society through the establishment of high-quality, community-based services designed to bring families and neighbourhoods together.”

“There have been many changes over the years,” Ms Price said, “like the introduction of universal access to kindergarten and the launch of the National Quality Framework. But thriving, community-based education and care services are still at the heart of everything we do.”

For more information about the work of CCC, please see here. 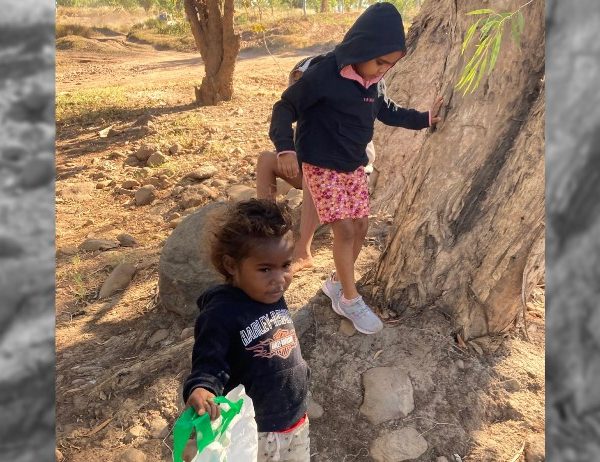