The Queensland Government has introduced new legislation designed to further strengthen the child protection and family support system, and to empower children and young people to participate in decisions about their lives.

“During consultations held in regard to this legislation, young people in the child protection system told us they want to be heard and need to be able to participate in decisions made about their lives. I can assure them that we have listened,” Minister for Children Leanne Linard said.

The Child Protection Reform and Other Legislation Amendment Bill 2021 will strengthen the Act to ensure children will be “genuinely empowered” and supported to participate in decisions about their lives and the child protection system.

As a result of the changes, Queensland became the first jurisdiction in Australia to acknowledge in legislation the need for children to have a voice where they must be listened to, engaged with and where active attempts must be made to understand their views.

The Bill will amend the Child Protection Act 1999 to:

During consultation, children and young people also spoke about the importance of knowing their rights, sharing with policy makers that they wanted to be treated with respect, treated fairly, and have the right to be allowed to be a child.

“The Bill also amends the definition of kin so that Aboriginal and Torres Strait Islander children can be placed with people who are regarded as kin by way of a legitimate cultural connection to the child.”

To access more information about the Bill, please see here. 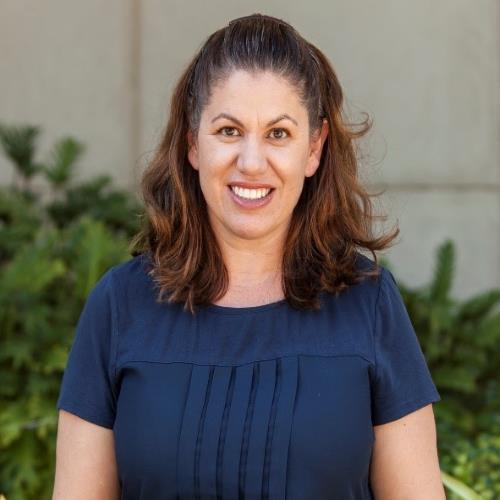