At just 22 years of age, Gypsy Rose Blackberry is standing out as an early childhood educator, having just been announced as the winner of the 2021 Tasmanian Training Awards.

Ms Blackberry, who grew up in a family of seven siblings, currently works at the Toddle Inn Child Care Centre in Deloraine, has been in the sector for four years, but says that being a sister trained her for the role long before her qualifications began.

“I think I just always took the responsibility of being the big sister…I thought, ‘I’m really good at this, so let’s keep going with it’,” she told local news source The Examiner.

Having grown up in a big family, Ms Blackberry said she loved being around the younger ones, which led her to study a Diploma in Children’s Services when she finished school, going on to secure a position with her current employer.

She told the paper she was both surprised and excited by her win, something she said was “the culmination of a long process” that she “never expected to end the way it did”.

“I was incredibly nervous and I didn’t think I would win, but I’m really happy,” she added.

She plans to use her win as a platform to encourage others to join the sector, saying “we definitely need more educators. I don’t understand why more people aren’t doing it because I love my job!” 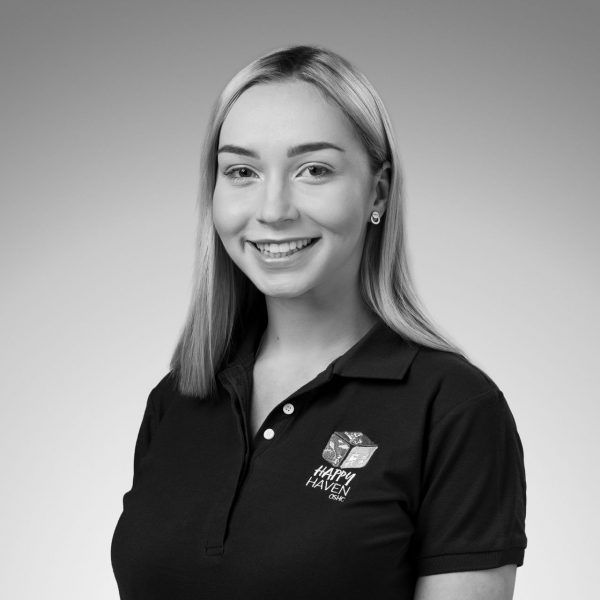 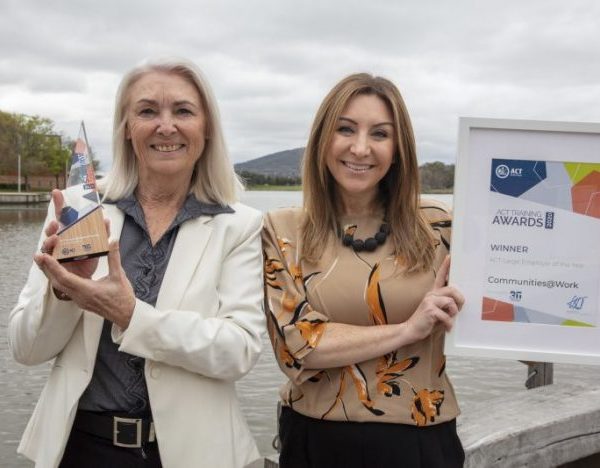