Evolve Education Group has released its Half Year 2021 results in which it reports revenues broadly in line with expectations and a robust result in its Australian operations however uncertainty around COVID-19 lockdowns in New Zealand has triggered a more cautious outlook for the second half.

Evolve reported $74.9 million of revenue for the six months ended 30 June 2021,up from $61.9 million in the same period last year, an increase of 21 per cent. In addition, underlying earnings before interest, tax, depreciation and amortisation (EBITDA) was reported as $5.5 million for the half year compared to a loss of $5.2 million last year.

Corporate costs reduced by 21 per cent and overall support offices costs were broadly consistent with those reported in 2020 signaling that Evolve’s commitment to keep non centre based expense anchored remains intact.

Australian portfolio is key stand out as COVID-19 restrictions reemerge

The Australian component of the Group’s network continues to be an important driver of profitability with the 21 centres currently generating around $299,000 of EBITDA per week on an occupancy base of 84 per cent.

This compares favourably to the New Zealand portfolio which generated around $327,000 of EBITDA in the week ended 15 August off a centre base of 111 and average occupancy of 68 per cent.

Although there are signs that the New Zealand portfolio continues to stabilise, prospects for the next several months have been clouded somewhat by the recent decision to lock down the country and close all child care centres.

Evolve confirmed that the wage subsidy that was accessed in 2020 is still available but the eligibility criteria is more restrictive and there is therefore some uncertainty as to whether full relief will be obtained.

Despite COVID-19 related uncertainty Evolve has continued to execute on its previously announced strategy to grow the Australian network of centres with confirmation that three more centres are due to settle in the next six weeks in Australia.

The Group’s acquisition criteria has not changed with a focus on centres with more than $500,000 of annualised EBITDA still in force and reflected in recent acquisitions.

Looking ahead further acquisitions are being pursued with a view to deploying the remains of the $23.5 million that was raised in March 2021.

As at 30 June Evolve had $36.0 million of cash on its balance sheet and $4.6 million of term deposits which more than covers the existing outstanding debt of $36.5 million.

Guidance for CY21 and CY22 updated

In light of the recent actions of the New Zealand, New South Wales and Victorian Governments with regard to  lockdowns the Evolve Board have determined that it is prudent to withdraw guidance for CY 2021.

“Given the uncertainty about the quantum of support available in New Zealand and the length of the current COVID lockdowns, the Board has determined that it is prudent to withdraw guidance for CY2021,” Chris Scott Managing Director said.

The Group had previously guided to underlying EBITDA in the range of $16 million to $18.5 million for CY2021.

However, Evolve has elected to maintain CY2022 Guidance and has confirmed they expect to generate between $23 million and $25 million of EBITDA over the course of the year. 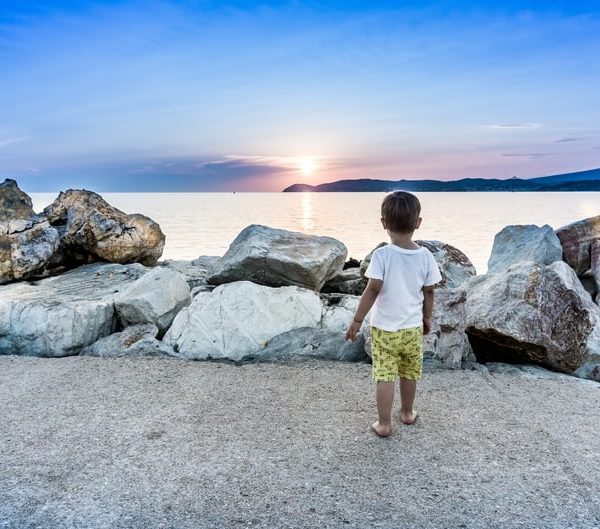