The community of Brisbane’s Fortitude Valley has been invited to linger a little longer and “stop and smell the flowers” in front of the Fortitude Valley Police Station, which has received a makeover from the children of Brookes Street Early Education, who recently took charge of a neglected garden bed.

Senior Constable Sebastian Cox-Looney said the space had been “a little neglected lately. In fact, it’s been more of a dirt garden. You could even say it’s just dirt.”

All that changed when good neighbours from Brookes Street Early Education stopped by to show the police officers the right way to go about tending to a garden, bringing equipment and plants in an effort to renew the space and bring some life and colour to the front of the station.

“We all had a lot of fun, but it was also an educational opportunity for all, police included!” Senior Constable Cox-Looney said.

“I didn’t know what to call those miniature shovels – they’re trowels.”

He thanked the children and educators for their efforts, remarking that the “sad patch of dirt” has now been transformed, with promises from the children to return to tend the garden, something he welcomed “because if left to us, we’ll probably (definitely) forget”. 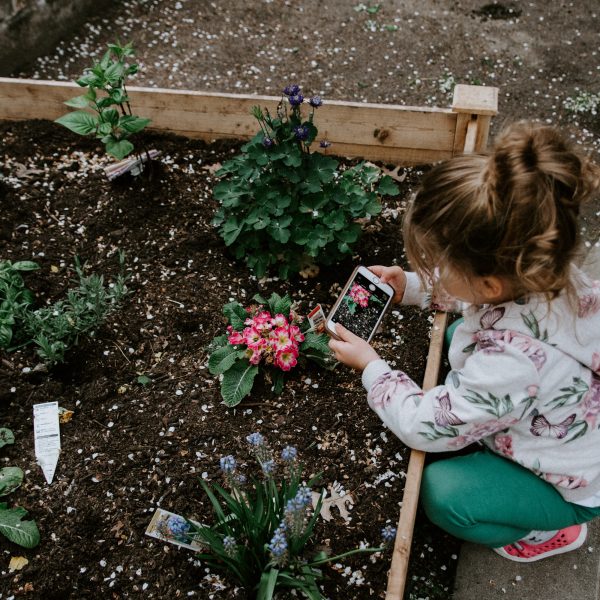 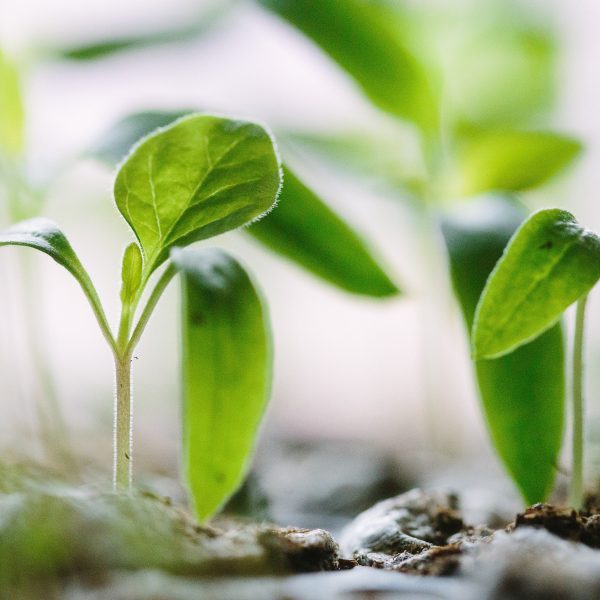 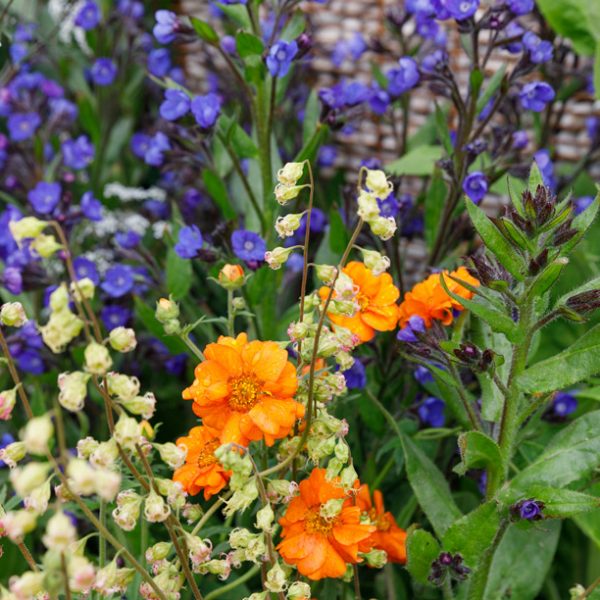