The Victorian Government has announced that new Child Safe Standards will commence on 1 July 2022, aiming to better protect children and young people from abuse.

Eleven new standards will replace Victoria’s current seven standards and principles, with comprehensive information about the changes being shared in order to allow organisations time to plan, prepare and comply.

Changes have also been made in pursuit of greater national consistency, reflecting the National Principles for a Child Safe Organisation developed following the Royal Commission into Institutional Responses to Child Sexual Abuse.

“Creating organisations that properly include Aboriginal children, young people and their families, and that acknowledge and appreciate the strengths of Aboriginal culture, can make such a difference,” Mr Mohamed noted.

“Organisations will have requirements to ensure racism within the organisation is identified, confronted and not tolerated. We know that if Aboriginal children and young people feel safe to be themselves in an organisation, this better protects them from child abuse.”

The Commission has produced initial guidance to assist organisations to understand the new Standards:

More guidance to help organisations move to the new Standards will be released over the coming months. Subscribe here to be notified of new releases.

Child Safe Standards regulators and peak or industry bodies may also be able provide information and support to assist organisations to transition to the new Standards. 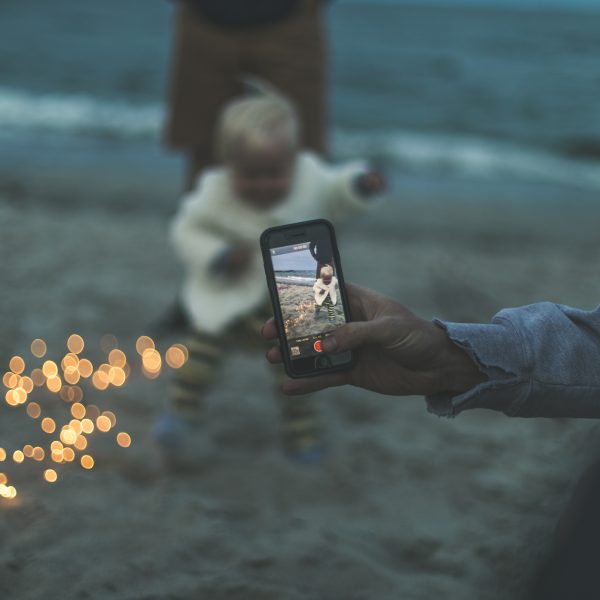