Arena REIT has released a strong set of FY2021 results as the organisation continues to benefit from post COVID-19 momentum, which is driving rental and valuation growth, as well as ongoing portfolio management activities.

Net property income, the key driver of operational performance, was up 11 per cent compared to the same period last year, rising to $59.8 million. The move was driven by overall rental increases of 3.3 per cent that, although lower than FY2020, was further boosted by the addition of a net fifteen new properties to the portfolio.

Operating expenses were well anchored in the period increasing just 2 per cent year on year, however and when combined with a substantial fall in financing costs saw overall net operating profit increase by 18.5 per cent to $51.9 million.

ELC centres in portfolio increases by 7% as development pipeline steady

The total number of centres in the Arena portfolio increased by fifteen in the period to 226, up 7 per cent from last year.

Over the course of FY21, the Trust acquired seven operating centres at an average yield of 6.1 per cent and also transitioned fourteen completed development sites to the main portfolio at a yield of 6.6 per cent.

From a development perspective the current pipeline consists of fifteen projects of which nine were acquired and added in FY21. The pipeline remains relatively elevated in absolute terms but as a percentage of total centres owned sits at around 6.6 per cent, which is marginally lower than last year’s 8.0 per cent.

Average rent increases across the ELC portfolio were 3.6 per cent, 26 basis points lower than FY20, however all FY20 and FY21 market reviews resolved at an average 6.5 per cent increase.

Looking ahead the next two years will see a large proportion of reviews settled at the higher of a fixed amount of CPI with FY24 slated to see around 16 per cent of reviews of a market review nature.

Rent as a percentage of a tenants revenue was reported at 11.0 per cent.

The weighted average lease expiry (WALE) of the lease book of ELC’s jumped to 21.4 years, materially higher than the 14.2 years reported last year reflecting the renegotiation of leases on 87 Goodstart Early Learning properties, the primary driver.

The ELC portfolio value jumped by 23 per cent year on year to $959.1 million with average passing yields now at 5.84 per cent, down a very substantial 40 basis points year on year.

The weighted average cost of debt at Arena fell from 3.15 per cent in FY20 to 2.65 per cent in FY21, a fall of 50 basis points which in turn led to a corresponding fall in overall financing costs to $3.4 million in the year, 40 per cent lower than last year.

The Trust reported borrowings of around $240 million, with a further $90 million available to be drawn under their current facilities. Gearing levels increased to 19.9 per cent.

The cash on balance sheet as at financial year end was $14 million, down from the $76 million reported last year which included the $60 million institutional placement and $25 million SPP capital raise proceeds.

With around $57 million of capex outstanding on the current development pipeline, current cash and debt facilities are sufficient to cover medium term needs but any further operating centre acquisitions will likely need to be supported by an injection of additional liquidity onto the balance sheet.

“We also remain well positioned to consider new opportunities that are consistent with strategy and deliver on Arena’s investment objectives.” 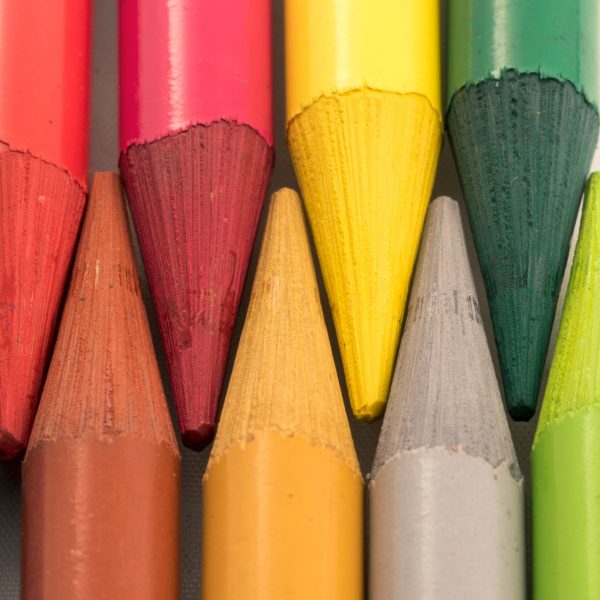