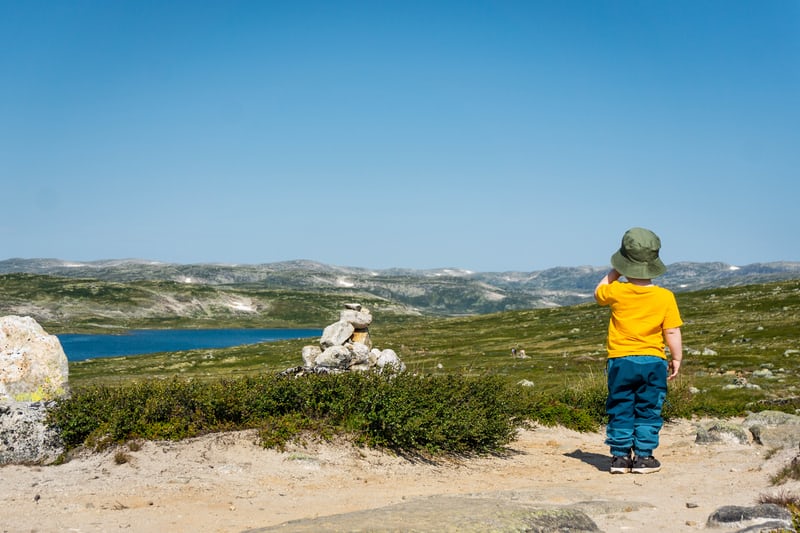 A coalition of Australia’s largest Outside School Hours Care (OSHC) service providers has warned that large parts of the sector in Greater Sydney face the threat of collapse as extended lockdowns impact viability and in the absence of any support from the Federal Government.

The Outside School Hours Care Council of Australia (OSHCA), which is made up of providers Camp Australia, Junior Adventures Group, Their Care, Team Kids and the YMCA highlighted that up to half of OSHC services in the Greater Sydney area and other states impacted by rolling lockdowns were currently considered unviable.

The challenges faced by the OSHC community are now reaching crisis point with a number of providers starting to close services citing a lack of support from the Federal Government with the current support package providing very little assistance and the inevitable prospect of more closures followed by layoffs increasing likely.

“In the last four weeks, attendances at our services in Greater Sydney have fallen by around 80% and in some instances, we’ve opened services to provide before and after school care where attendances were 14% of what they were pre-COVID,” a spokesperson for the coalition said.

“The situation is now critical, and we are into the eighth week of rolling state lockdowns with no end in sight, further lockdowns likely with a moral and legal requirement to remain open and no sector-specific support for what we were told is an essential service.”

With the OSHC sector’s operating model so closely linked to an active and vibrant schooling system it is particularly vulnerable to anti COVID-19 measures deployed by state and territory Governments to protect their citizens such as lockdowns that see schools closed down.

That being said  in order to ensure the provision of care for vulnerable children and those of essential workers, OSHC services are required to stay open during Government-mandated lockdowns and have been doing so at their own expense through ten lockdowns in a number of states in 2021 so far, without adequate support or assistance.

“We are heartbroken for our childcare professionals, who provide a vital and valuable service, but without a change to the funding model we simply have no revenue coming in. We need a resolution from the Government on assistance to the sector immediately.”