Sam Hoath, Founding Director of Team Kids and spokesperson for OSHCA said, “Having been recognised as an essential service during last year’s lockdowns it is surprising that parents who depend on OSHC have been omitted from this policy initiative.”

“What support will be provided to families whose children are moving from child care to primary school and why are parents with children attending OSHC treated differently from those with children requiring long day care?” Mr Hoath asked.

“With these added changes, it also makes navigating a very complex system even more complex.”

The OSHC sector represents around 30 per cent of the number of services that make up the ECEC sector in Australia and was omitted from the announced changes to the CCS which include increased subsidies for families with more than one child under six years old attending early childhood education and care service and removal of a subsidy cap for higher earners.

Although Mr Hoath did acknowledge the developments were welcome for those families that will benefit from the changes he did question why the Government elected to pursue a policy that “effectively differentiates between families based on the age of their children.”

Nevertheless Mr Hoath added that “The provision of flexible care for part time workers, vulnerable children and those of essential workers, will be as critical as ever to Australia’s post-pandemic recovery.”

“The Government’s oversight to include OSHC in this initiative will place additional cost burdens on these families.” 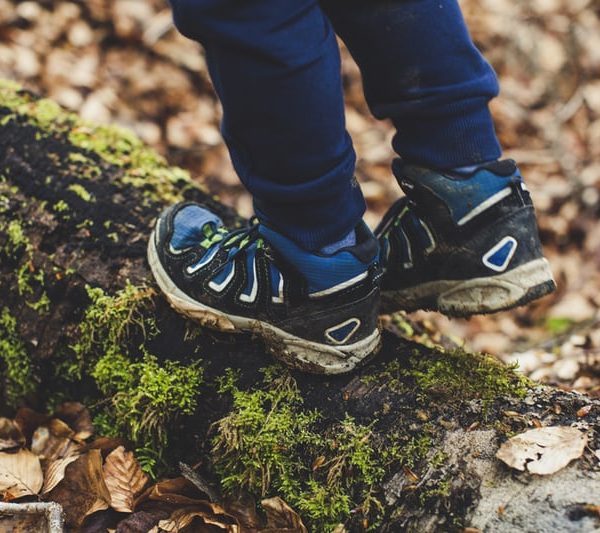