Strong relationships will be the key to fighting children’s COVID blues, researchers say

Strong relationships will be the key to fighting children’s COVID blues, researchers say Responding to a recent survey issued by the Saul Zaentz Early Education Initiative at the Harvard Graduate School of Education more than half of the cohort of early educators invited to participate noted behavioral changes in the young children in their care as a result of the  distress that the children have felt amid the upheaval of the pandemic.

The antidote to these feelings, researchers believe, lies in the strong relationships and support systems available to children, which will help them to rebuild social-emotional skills as well as providing valuable academic “catch up” measures.

While 77 per cent of the behavioral changes observed by educators were considered negative — including aggression, temper tantrums, sadness and anxiety — the others noted the resiliency of young children, with some becoming more independent or eager. One educator told surveyors smaller class sizes during the pandemic have helped some children become more calm and focused.

The results, co-author Professor Stephanie Jones said, should not come as a surprise.

“It’s something we would expect based on what we know from the science about human development – that disruption and sources of stress really influence those key social-emotional areas in particular.”

“What’s important about it, is that it tells us something we really need to pay attention to as children go back to those outside-the-home settings where they learn and play,” she continued, noting that it would likely be harder for children to learn academically if they don’t have support for emotional regulation and social skills.

The survey of over 1,400 parents and nearly 900 early educators in Massachusetts was administered from November 2020 through January 2021, as coronavirus cases were climbing to a second peak. It’s the latest in a series of surveys taken throughout the pandemic which have detailed the financial and psychological hit early educators and families have sustained and the uncertainty they’ve faced, as part of a years long study of childhood development and early childhood settings.

Children will need quality care, which includes foundational skill-building such as talking about how they are feeling and processing the changes over the pandemic and beyond in order to fully recover.

“Talking about all of that, letting it come out and spending time with it is the way to address all of those skills,” Professor Jones said. “It’s not rocket science and it’s not hard, but it does take commitment and explicit investment.” 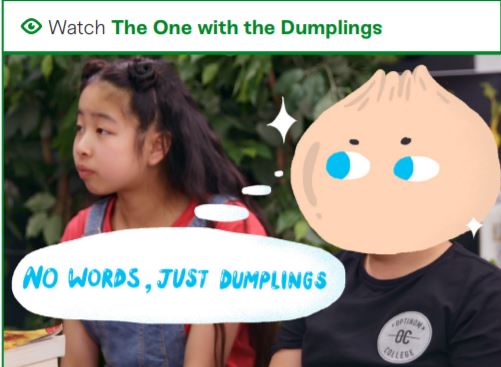