Researchers from New York University (NYU) have found that children who are characterised as having a high need for reassurance and support from their early childhood educators are often those who have difficulties in relationships with their mothers.

Conducted by researchers from the NYU Steinhardt School of Culture, Education, and Human Development, the study found that when children with these characteristics left early learning and went on to school, they were more likely to be described as “anxious, withdrawn, and overly shy.”

The research is important for those working in early childhood education and care (ECEC), lead researcher Robin Neuhaus said, because of the “pivotal role” educators can play in the lives of children “who are more dependent.”

“By being warm and supportive, and by encouraging children to explore, educators may be able to reset the trajectories of children who may otherwise struggle with anxiety in elementary school” Ms Neuhaus said.

Attachment at three years old and four and a half years old was examined, along with attachment in the first, third and fifth year of schooling. The data collected gave researchers insight into dependency, closeness, conflict and other behaviors between children and their mothers, as well as children and their teachers.

“Results from multilevel models showed that ‘clingy’ behavior with preschool educators was associated with higher levels of anxious behaviors when children were in fifth grade. ‘Clingy’ behavior also partially mediated the link between a difficult type of mother-child attachment and anxiety in fifth grade,” continued Ms Neuhaus.

The full research, which was co-authored by NYU Steinhardt Professor of Education Erin O’Connor, and Meghan McCormick, a research associate in the Family Well-Being and Children’s Development Policy Area at MDRC, can be found here. Infancy and early childhood matter so much because of attachment

by Nikki Martyn, University of Guelph-Humber Enhancing relationships through gratitude in the early childhood context 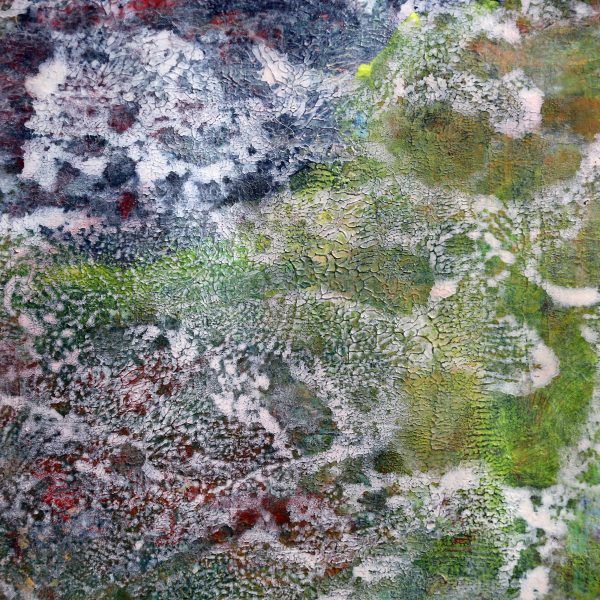