Large providers who service the greater Sydney region, including Goodstart Early Learning and KU Children’s Services have made the decision to waive gap fees while many smaller providers sat they are not in a position to remain viable while waiving fees, causing division in the early childhood education and care (ECEC) sector, the Sydney Morning Herald has reported.

Local councils in affected areas including Fairfield and Cumberland have also made the decision to waive fees, a move which Cumberland Mayor Steve Christou estimates will cost the Council $50,000 a week.

The federal government recently changed rulings so that child care subsidy (CCS) services in locked down areas could opt not to charge parents gap fees if children weren’t attending care but still receive the childcare subsidy.

Typically services must charge families a gap fee in order to be eligible for CCS, which covers up to 85 per cent of the fees charged by a service.

Anecdotally, information gained from the Sydney Morning Herald shows that services in more disadvantaged areas, where CCS covers a higher proportion of fees, were more able to waive charges to families keeping their children at home, but those services who are more heavily reliant on parents’ payments were unable to afford to do so.

Childcare operators are pointing out this trade-off in letters to parents, with several seen by the Sydney Morning Herald and The Age saying their overhead costs – primarily rent and wages – are well above the amount they would receive from CCS.

“Our hands are tied, and we are not able to agree to the preposterous proposal made by the federal government,” wrote one operator, which has six centres across Sydney.

Another provider, running in four locations, told its families waiving the gap fee “would make it completely impossible to retain and continue to pay our staff as well as meet our rent and other obligations”.

The Sydney Morning Herald quotes a spokeswoman for Goodstart as saying the decision would have a significant impact on the providers bottom line but that the not-for-profit organisation believed its families needed all the support it could offer.

To access the full coverage of this story please see here. 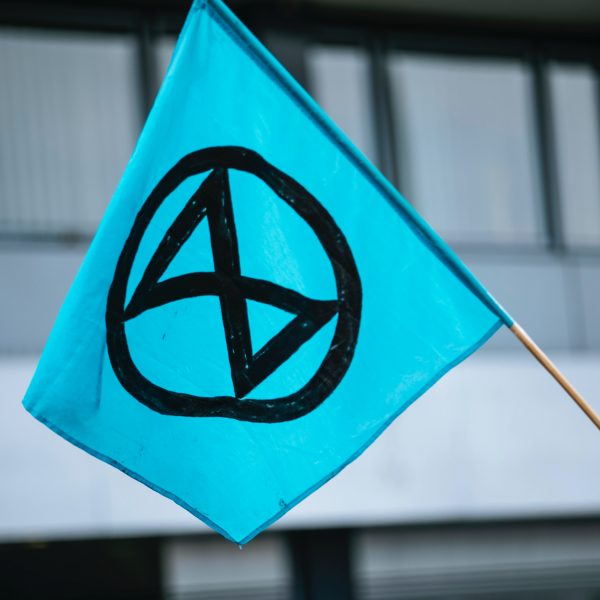