Up to a quarter of a million Australians, not captured in unemployment figures, are locked out of the job market due to a lack of access to affordable childcare or are being discouraged from looking for work by the lack of jobs, the Australian Council of Trade Unions (ACTU) says, commenting on recently released ABS figures.

The data, the ACTU said, reveals that 250,000 people either cannot find work and have stopped trying or are ready to work but cannot access childcare. Of that number;

In addition to these figures, 1.75 million Australians are currently unemployed or underemployed – meaning that they cannot find enough hours at their current job.

To combat more workers falling out of the job market altogether, the ACTU called on the Federal Government to introduce universal free early childhood education and care. This, the Union said, will also combat the growing gender divide in Australia that has seen Australia fall to 50th place on gender pay equity in the OECD from 15th in 2006.

“138,700 Australians are locked out of the job market because they cannot afford or access childcare,” ACTU President Michele O’Neil said, “with the vast majority being women.”

“This should not be a barrier to anyone entering the workforce and it is critical that the Federal Government introduce free universal early childhood education and care.”

For more information about the work undertaken by the ACTU, please see here. 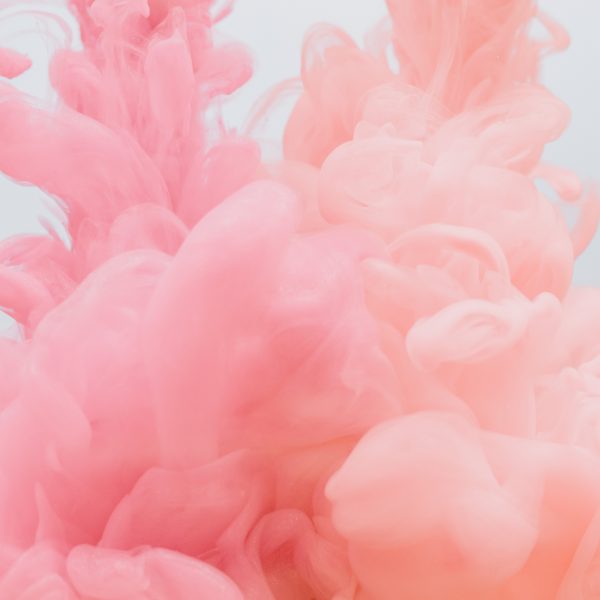 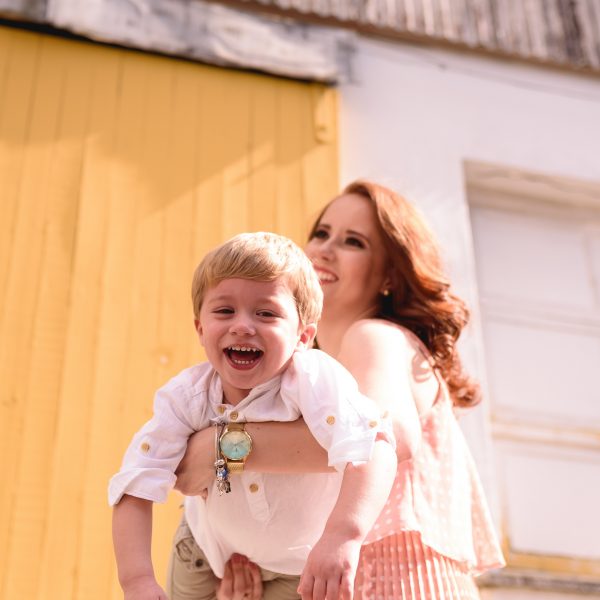