Australian Labor Party (ALP) leader Anthony Albanese has delivered a speech in which he announced a plan by the ALP requiring childcare operators to publish their revenue and profit each year and ban the use of inducements like iPads to enrol in early childhood education and care (ECEC) services should the party win the next election.

Several major news outlets reported on the pending speech last week, which was expected to include a pledge to “put the $9 billion sector under the microscope” on the same day the Federal Government will introduce legislation for extra childcare funding in the House of Representatives.

Under the ALP proposal, providers will be required not only to publish their profits, but to provide real-time fee data.

“Parents should have more transparency around what exactly they’re paying for, so they can decide which provider is right for their family,” Mr Albanese said.

“So I am announcing our child care package will include measures to improve transparency by requiring large providers to publish their child care revenue and profit results, and by publishing real-time child care fee data, so parents can see what their fees are funding.”

“Labor will also stop the practice of for-profit providers offering inducements, such as free iPads, to entice families to enrol. These are marketing gimmicks and are an inappropriate use of taxpayer dollars.”

The speech followed controversial comments made on Tuesday in the government party room on the scheme, with one senator saying he wouldn’t support the bill if it didn’t also offer support to families that choose to look after their children at home.

Mr Albanese built on the divisiveness of the topic in his speech, touching specifically on remarks made indicating that women who use ECEC services are “outsourcing parenting”. 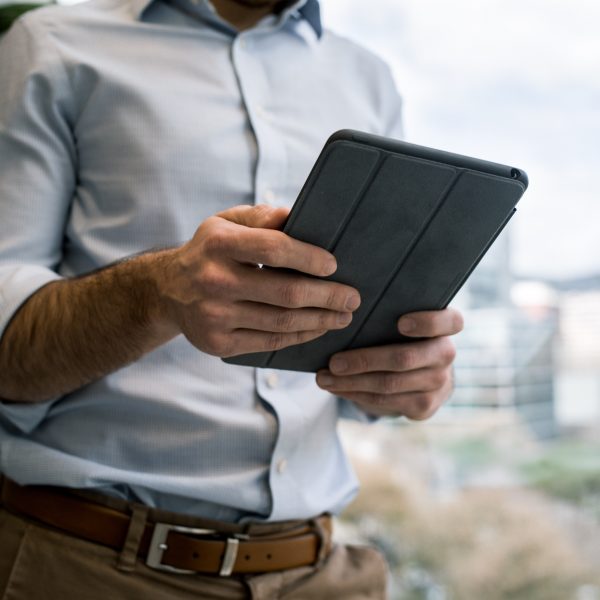