Professor Carapetis was recognised for his role as a world-leading expert on Strep A infections and rheumatic heart disease, his commitment to improving Aboriginal health and building capacity within the Aboriginal research sector, his wider leadership in the medical research sector, and the leadership role he has taken in providing a reassuring voice for the community throughout the COVID-19 pandemic.

Professor Carapetis said he was honoured to receive the award and saw it as recognition of the importance of the medical research sector to the State and, especially, to the health and wellbeing of Western Australian children.

“Western Australia is a great place to be a kid but the reality is far too many are missing out,” he said.

“Given that children are our future, we need to keep working to make sure WA gives all kids the best possible start in life.”

Since joining the Telethon Kids Institute as Director in 2012, Professor Carapetis has driven transformational change, pioneering a new blueprint for medical research that is community and outcomes-focused, cementing the Institute’s position as one of Australia’s leading institutes. Under his leadership, staff and student numbers have grown to more than 1,000 and Telethon Kids has become a destination for some of the world’s best researchers.

He is widely acknowledged for his role as an advocate for children and young people, and has spearheaded new relationships with WA Aboriginal communities to address their priorities, as well as being a champion for increased equity and diversity within the research sector.

Three other Telethon Kids researchers were recognised at last night’s awards, as finalists in their respective categories, with Professor Juli Coffin, Ellison Fellow of Aboriginal Health at Telethon Kids Institute and a proud Aboriginal woman from the Pilbara, named as a finalist for the Aboriginal Award in recognition of her outstanding and creative leadership in enhancing the lives of Aboriginal children and young people.

To learn more about the awards please see here. 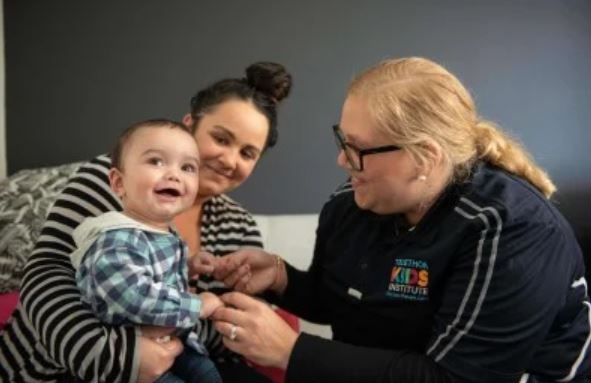 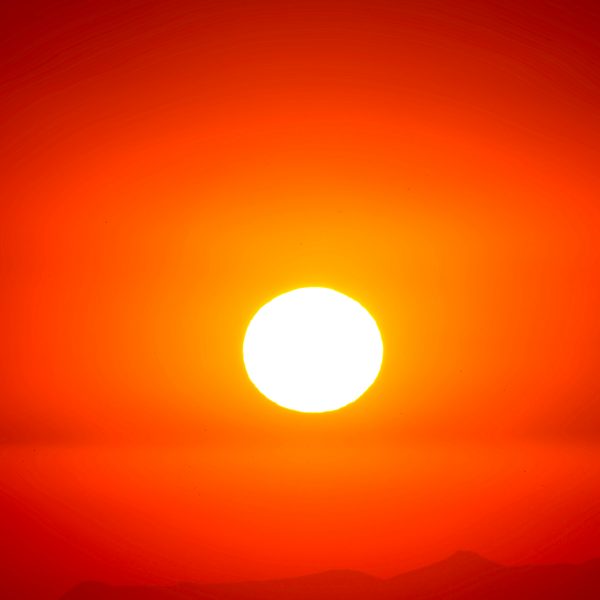