Our Lady of the Angels Catholic Out of School Hours Care (COSHC) has offered space in its outside school hours care (OSHC) program to the children from the newly established Santa Sophia Primary School.

Santa Sophia is currently sharing the school grounds with Our Lady of the Angels while a new school site is established in Box Hill, New South Wales. While during the school day, children are separated from one another to manage space and resources, with different classrooms, different start times and different lunchtimes, at COSHC, the children come together and some happy friendships have resulted, Catholic Outlook has reported.

COSHC coordinator, Gill Pedder said many friendships have happened organically, and that the older children have a “self appointed” system of looking out for the younger children, using a buddy system.

The service provides education and care for 230 children weekly, and was originally opened and operated by a private company. Management has since transitioned to the Diocese as part of its mission to expand childcare services and expand its pastoral reach.

Although the transition initially caused the parents some anxiety, Melanie Corke from Catholic Diocese of Parramatta Services Limited said, once they realised the main care staff intended to stay on with the Diocese, they were relieved and positive about the transition.

“Having the care on-site creates a lot less stress for parents,” Principal of Our Lady of the Angels Primary School, Tony Calabria said, with Principal of Santa Sophia, Mark De Vries, also pleased at how well the service is operating for the students.

The Our Lady of the Angels COSHC brings the total number of centres in the Parramatta Diocese to 33 with another three transfers planned for Term 3 2021.

Further information about OSHC services offered in the Diocese of Parramatta is available here. 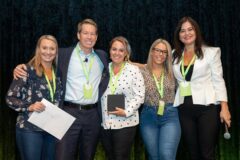 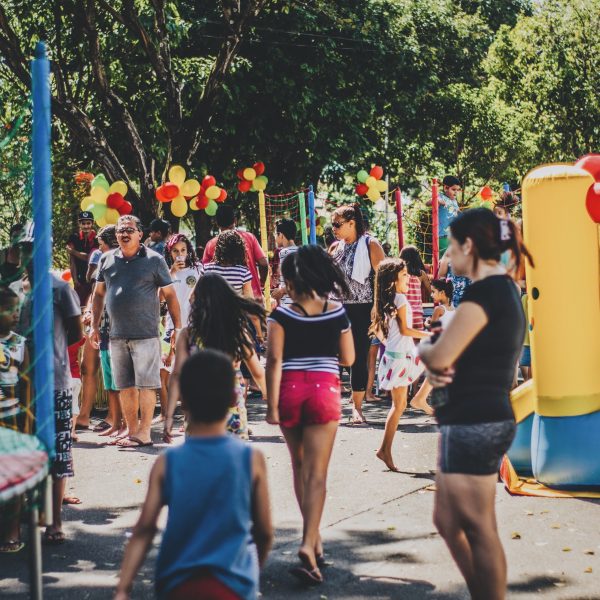 Bored, scared, confused – children share their thoughts on how COVID is impacting them