20 preschool children and their educators will be relocated to a demountable school building after soil samples from the site of Captains Flat Preschool were found to contain lead which measured up to three times the safe level.

The decision to move, local news source Riot ACT said, was made after “months of waiting” and strict “indoor play only” policies.

Initial tests in February revealed lead levels of 850, 790 and 320 mg/kg of soil, well above the safe level of 300 mg/kg of soil for residential land and schools.

The preschool was initially closed after the levels were found, before it re-opened with a “shoes-off, indoor-only” policy, while the service awaited advice from the NSW Early Childhood Education Directorate, Crown Lands, and the Department of Regional Planning NSW.

A letter to families, shared by Riot ACT on 29 May, explained the results of further soil samples taken by the NSW Department of Planning, Industry and Environment, which is responsible for Crown Lands. The samples found the area to be “deeply contaminated” with lead from the town’s former Lake George Mine.

“Crown Lands have taken time to do their own soil, dust and wind testing in and around our preschool on top of testing already undertaken by the EPA,” the letter reads.

“The soil testing done by Crown Lands went quite deep, up to 50 cm below the surface in some places, with more than 20 samples taken, including some on and beside Miners Road which goes up the hill behind preschool.

“The results of the testing have shown that the soil in and around our preschool and playground is quite deeply contaminated with lead and that each time there is significant rain, more lead is still being washed towards the preschool and therefore the lead contamination is still both ongoing and changing.

“Unfortunately this means that Crown Lands recommends the disuse of this site as a preschool.”

The preschool is expected to relocate permanently from the beginning of Term Three. 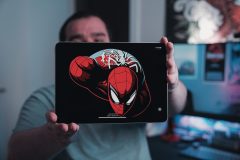 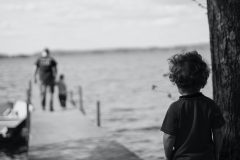 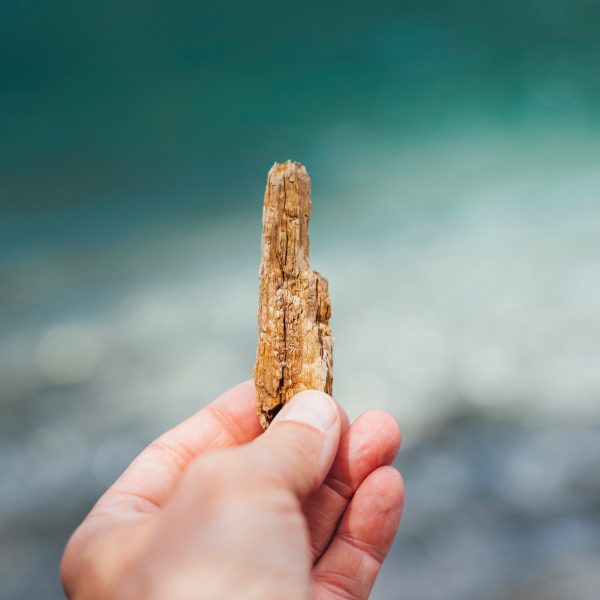