Evolve Education Group has released a trading statement in which it confirmed the settlement of all of its most recently announced acquisitions and provided an update on current trading across both it’s Australian and New Zealand networks.

Following the settlement of the most recent batch of centres initially contracted in March 2021, Evolve’s Australian network now stands at 20 centres with the Group noting that they “continue to evaluate and assess additional opportunities” consistent with the objectives outlined at their last capital raise.

Thus far in 2021 trading across the Australian network has been robust with the most recently available weekly data confirming 87.8 per cent occupancy across the southern state centres and 80.0 per cent across the Queensland centres.

With respect to the New Zealand network of 115 centres, occupancy levels have not improved post COVID-19 and currently are at approximately 70 per cent.

Evolve confirmed that teacher shortages, due largely to international border closures, are affecting their ability to qualify for as many Ministry of Education funding bands as previously expected which in turn is impacting expected subsidy receipts from the Government.

The Group noted that this was a “dynamic affecting the entire early childhood education (ECE) sector” in New Zealand and it expects it “will self-correct once international borders reopen and the ECE sector can again hire teachers from overseas.”

In response to the current operating environment in New Zealand the Group has issued new underlying earnings before interest, tax, depreciation and amortisation (EBITDA) guidance for 2021 and 2022.

Evolve also reiterated its commitment to ongoing efficiency and streamlining initiatives deployed across support offices and the broader networks to generate ongoing savings, that the Group intends to recommence paying dividends from September 2021 and that it had AU$44.6 million (NZ48 million) of cash on balance sheet. 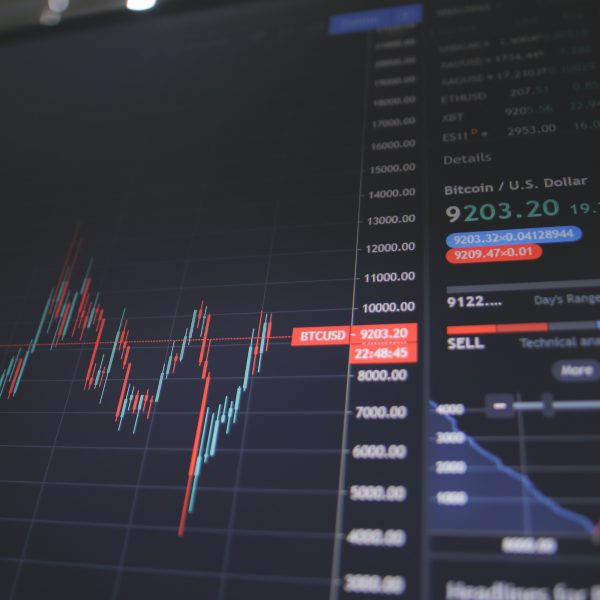 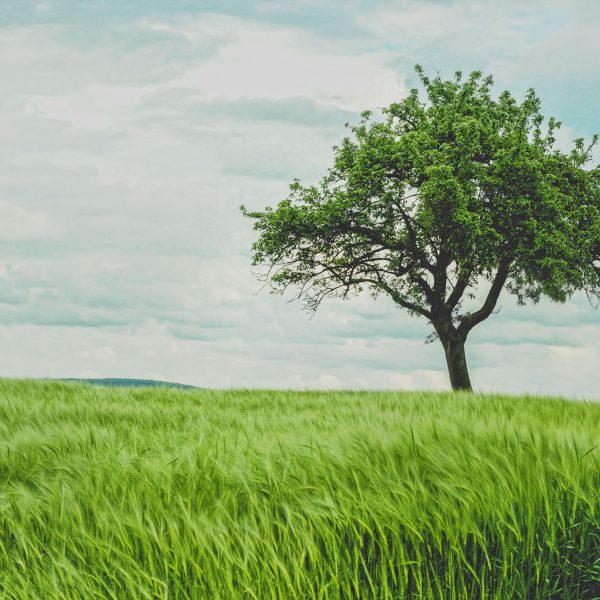