Educators are essential...but can’t afford to live in Sydney or Melbourne much longer Essential workers, including those working in the early childhood education and care (ECEC) sector, are being pushed out of the Sydney and Melbourne market by high housing costs, a survey from the Australian Housing and Urban Research Institute (AHURI) has found, flagging concerns for the sector at a time where quality educators are in short supply.

Only two local government areas in greater Sydney and its adjacent localities have a median house price affordable to key workers on moderate incomes, and both are over 150 km from the CBD.

In Melbourne, only the Golden Plains local government area (over 80 km from Melbourne) has a median house price affordable to essential workers.

As well as completing often stressful and low paid roles during the challenges of the pandemic, these workers face long commute times from their homes to work, often travelling more than 30 km to undertake long shifts.

The report found that the number of key workers living in inner city regions fell between 2011 and 2016, while outer suburbs and Wollongong, Newcastle and Geelong gained key worker residents, suggesting key workers are moving away from expensive inner-city areas to less expensive outer suburban areas and satellite cities.

“There is significant movement away from inner-city areas among key workers aged between 30–44 years whose moves may be driven by factors like starting a family or a desire to buy a home rather than rent,” lead researcher Dr Catherine Gilbert said.

“This can lead to a shortage of more experienced workers in inner areas or to workers commuting long distances – which can exacerbate work related stress and fatigue. Long distances between home and work can also limit the ability of workers to be ‘on call’ and respond quickly to emergency situations and spikes in service demand.”

“The research findings provide another impetus for governments to address housing affordability, as failure to do so could impact the safety and functioning of our cities into the future,” said Dr Gilbert.

“Measures to assist key workers to access home ownership, policies and programs to increase the supply of secure, long-term rental housing and affordable housing tenures targeted at moderate income workers could all play a role in addressing the risk,” she continued.

The report may be found on the AHURI website, here. 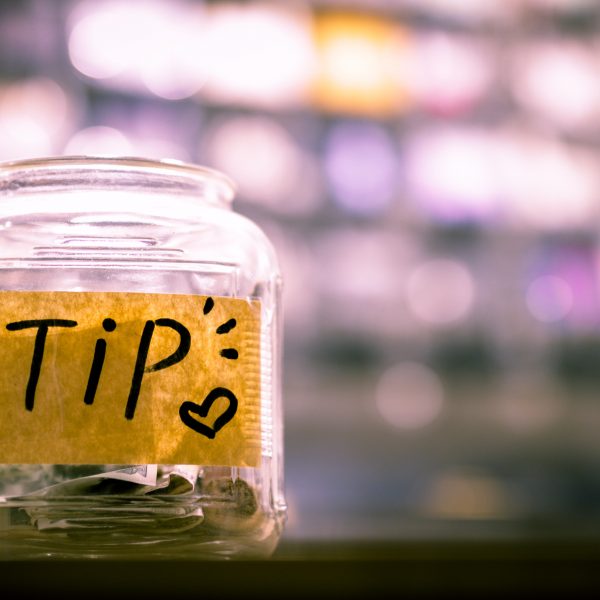