Physical activity is linked with emotional regulation in early childhood, which in turn predicts academic achievement, a new study of children in the UK has suggested.

While previous studies have found that physical activity in childhood can boost self-regulation – the skill of controlling one’s emotions and behavior as required by a given context – the impact of physical activity on academic outcomes have had mixed findings.

To better understand the interplay between physical activity, self-regulation, and academics the researchers used the Millennium Cohort Study, a longitudinal study of 4,043 children in the UK.

Parents and teachers filled out questionnaires to measure the emotional and behavioral components of the children’s self-regulation skills at ages 7, 11, and 14. Children’s physical activity was assessed according to several parameters, including intensity, duration, and enjoyment.

These findings suggest that early and sustained physical activity is an important element in children’s development and schooling.

The researchers note that evaluating childhood risks for poor academic achievement is complex, as evidenced, in part, by the influence of socioeconomic status on the results. The findings demonstrate the importance of ensuring that children have access to forms of physical activity, particularly for children from less-advantaged settings who lack the resources or opportunities to participate in physical activity than their better-advantaged peers. 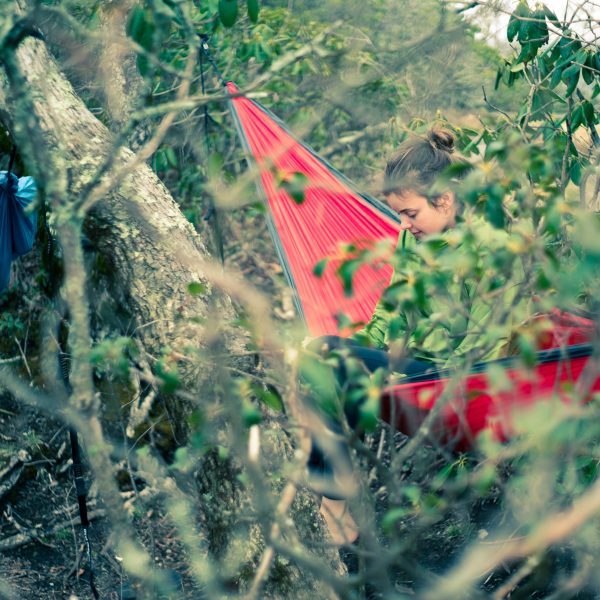