Educator sends children into another room, a child absconds - who is responsible? A recent case of unfair dismissal, as heard by the Fair Work Commission, has found that an early childhood educator who had her employment terminated after a child absconded from the service was unfairly dismissed, Human Resources Director has reported.

The educator, who was employed at a service in a small town in the Macarthur Region of New South Wales, filed an application for unfair dismissal in September 2020.

Despite several attempts made by the Commission to contact the employer, the employer failed to attend the first two conferences scheduled in relation to the matter, and subsequently did not attend the hearing.

As a result, the Commission went ahead with the process without the employer’s input, considering the case based only on the uncontested evidence put forward by the educator, which was as follows:

In response to the termination, the educator argued that it was common practice for children to be transitioned from the care of one educator to another at the end of a shift, and that the educator who was then in charge was responsible for their supervision.

The Commission considered the definition of a “valid reason”, finding the meaning of “valid” to be well founded, applicable, sound and defensible.

As the employer did not submit any evidence which countered the events, the Commission agreed that the educator’s position was valid, and that the dismissal was unfair. How do unfair dismissal claims work? 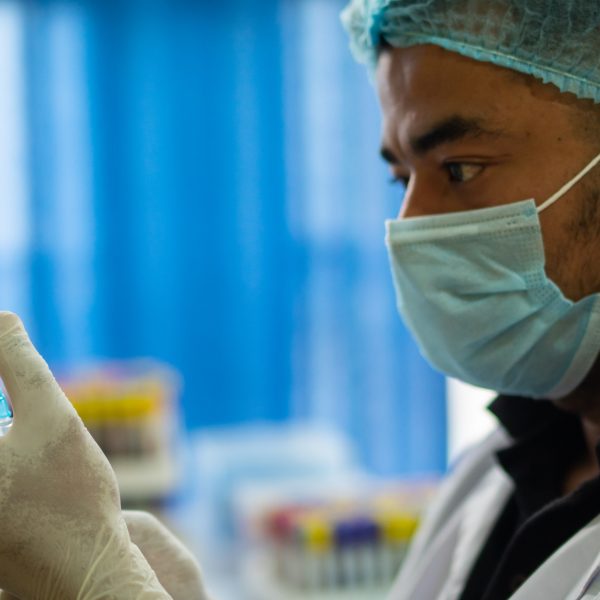 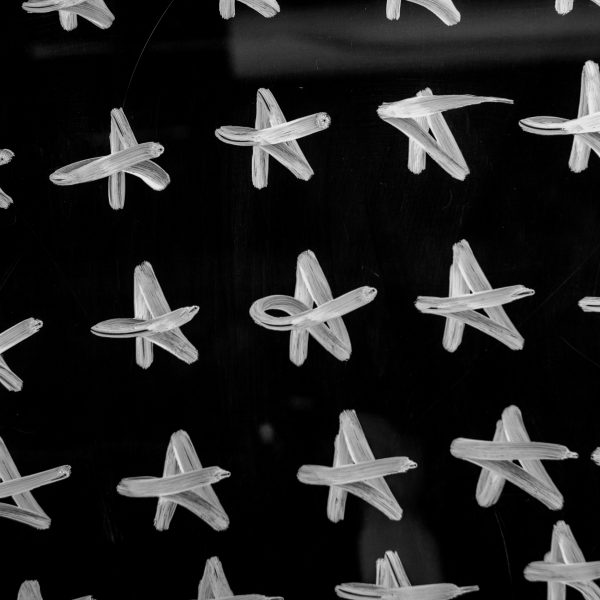