An early childhood teacher (ECT) based in the New South Wales regional town of Dubbo has been successful in winning over $11,000 in compensation following an appeal to the Fair Work Commission (FWC) in relation to unfair dismissal.

On 3 May 2018, the ECT received an offer of employment at another early childhood education and care (ECEC) service in Dubbo, and she handed in her letter of resignation to her employer at 3pm.

Once the service owners became aware of her resignation, they contacted her by phone, asking her to reconsider her decision, an offer she declined.

Later that day at 4:30 pm, the ECT received a second call from the service owners, informing her that she was being stood down, effective immediately, in relation to an incident which allegedly occurred the day before, that had been reported anonymously by another staff member.

The allegation focused on what would have constituted serious and gross misconduct that included breaching the rights and dignity of the child by excluding them from their peer group, using an aggressive tone of voice, and being overly physical with the same child.

After receiving notice from her employers of a meeting that was to be held the following day on 4 May at 5pm, the ECT requested a copy in writing of the allegations as levelled, and for a greater notice period to allow for her to arrange a support person.

She subsequently sought support from her union, and lodged a claim for unfair dismissal, claiming she was not given a procedurally fair right of reply.

As part of the employer’s investigation into the incident, interviews were conducted with a number of staff employed in the centre who witnessed the alleged misconduct and determined, based on their testimony, that serious misconduct had occurred.

As a result of the employer’s investigation, and without being interviewed in relation to the allegation, the ECT was dismissed on 7 May 2018, in a letter received via email.

The employer’s defense, in light of the unfair dismissal claim, centered on the perspective that the incident, as alleged, was grounds for summary dismissal.

In examining the facts of the case, the FWC found several inconsistencies in both the recall of the event by those who witnessed the incident, and in the way in which the investigation was conducted.

Speaking on behalf of the Commission, FWC Deputy President Peter Sams said the investigation ultimately led to a “harsh, unjust and unreasonable” dismissal.

The Commission further argued that the mandate to report serious incidents to the Australian Children’s Education and Care Quality Authority (ACECQA) was not a sufficient reason to push through a dismissal without obtaining the perspective of the ECT or giving her a right of reply to the allegations as raised.

Mr Sams found that the employer had “rushed to judgement” to avoid losing their approved provider status, and, in the process, denied the ECT procedural fairness in relation to the allegations.

Mr Sams noted that the only requirement was for the owner to notify ACECQA of the allegation of harm within 24 hours, adding (on the topic of the dismissal), “There was no legal, ethical or logical reason to do so. He could have, for example, kept the applicant on suspension, accepted her reasonable request for 24 hours’ notice of a directed meeting and provide her with the details of the complaint by email.”

The FWC ultimately concluded that the witness statements in relation to the incident were conflicting, and that the ECT had not engaged in the conduct as alleged by her former employer, finding in her favour. In summation, Mr Sams described the decision to terminate employment as “unsound, indefensible and ill-founded, and based entirely on a hopelessly flawed investigation”.

The full transcript of the hearing is available here.

Tips for employers about managing allegations of misconduct, and subsequent investigations, are available here. 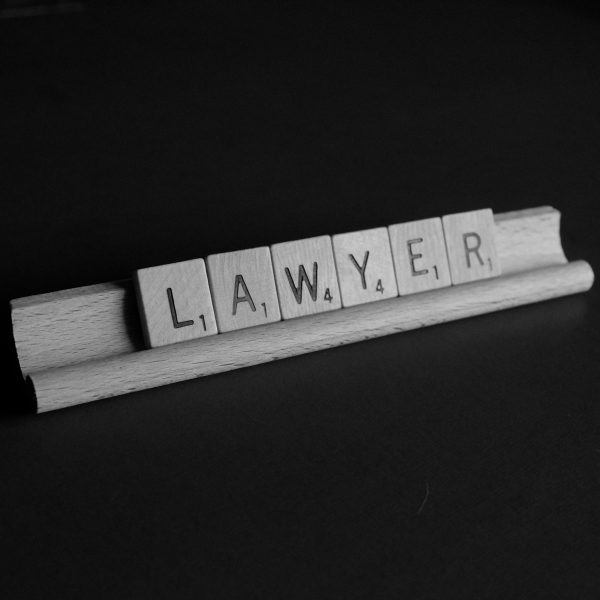