The theory, detailed in Perspectives on Psychological Science, draws on dynamic systems theory which originated in mathematics and physics and has been used to describe complex organizational phenomena like cloud formation and flying patterns of birds.

A research team led by Washington State University Professor Sammy Perone is now applying the theory to executive function, which has been shown to play a role in everything from children’s school readiness to their social relationships.

The research is significant not only for its difference, but also because the development of executive function is also tied to long-term outcomes for adulthood.

“We propose that executive function is really about using cues from the environment to guide your behavior,” Professor Perone said.

“As humans we use our experience and norms to decide what’s the appropriate path to take, so to encourage executive function development, we want to help children build those connections between cues and appropriate behaviors.”

In an educational environment, these cues may include things such as environmental print and displays, verbal instructions or the learning environment is set up.

Eliminating environmental distractions may also help children control their behaviour, for example by ensuring that items are stored neatly in the same space, or by allowing children to sit however and wherever feels comfortable to them, instead of insisting chair and table work take place.

Previously, the dominant view held that executive function was three distinct neurocognitive processes: working memory, inhibitory control, (which is the ability to stop yourself from doing something), and cognitive flexibility, (which allows you to transition from one activity to the next).

This perspective has been called into question as a result of the research, the Professor said.

“If these different cognitive processes are what makes up executive function, you would think you could just train those processes, and then, you can then use them everywhere,” he continued.

“Turns out, that doesn’t work, and that’s been shown over and over again. People think and behave in an environment, so we can’t just train executive function.”

The new theory builds on the work of cognitive scientist Sabine Doebel who called for a redefinition of executive function in 2020 as the “development of skills in using control in the service of behavior.”

Professor Perone and his co-authors from University of Kansas and University of Tennessee expand on that new definition by bringing in dynamics systems theory to help explain how humans use a variety of external factors to organize their behavior.

“We need to think more about executive function as it operates — as goal-directed behavior in the real world,” the professor explained.

“When you take that perspective, all of the sudden, it becomes much more practical to childcare providers and parents, because that’s where kids are thinking and behaving and developing.” 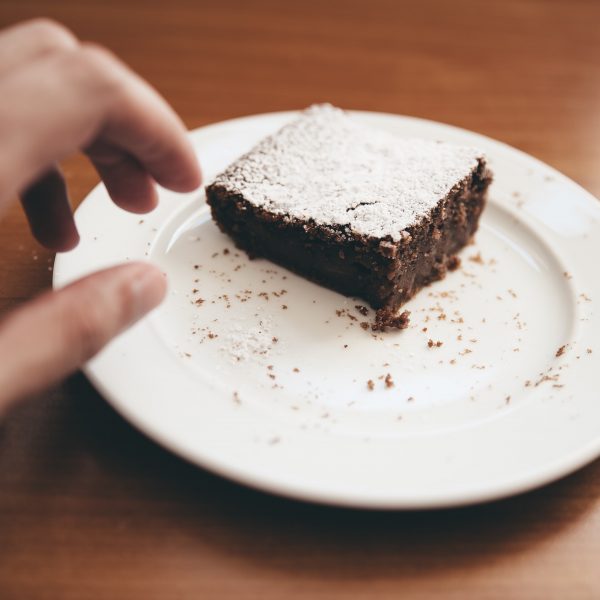 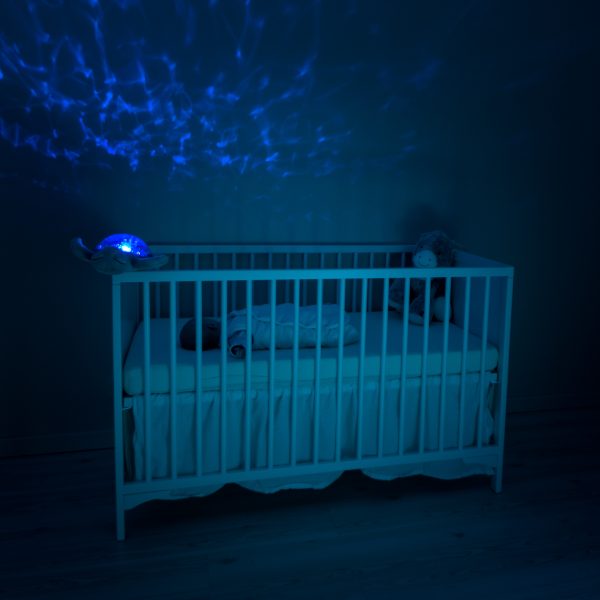