New research conducted by The University of Auckland has identified key behaviours to support pre-school children to develop self-control, a key indicator of adult wellbeing.

The study is the first to take a longitudinal look at the development of self-control in a large cohort from such a young age and drew on information provided by Growing Up in New Zealand, the country’s largest longitudinal study of child development.

Funded through the Ministry of Social Development’s Children and Families Research Fund, the research identified family characteristics, such as reading books, rules around screen time and supportive parent-child relationships, which encourage the growth of this key skill.

“Self-control measures a child’s ability to stop acting on an immediate impulse. Levels of self-control in childhood have been found to be predictors of future education, health and financial wellbeing,” lead researcher Associate Professor of Psychology Dr Elizabeth Peterson said.

Children with lower levels of self-control are more likely to experience drug and alcohol problems and have involvement with the criminal justice system as adults, “so expanding our knowledge about what can promote early self-control in our children is really important,” she added.

The new research used a range of tools to measure self-control at three discrete time periods in the preschool years: nine-months, two-years and four-and-a-half years of age, as well as looking at .a range of factors to determine how they might be associated with the development of self-control at a population level, including socio-demographics; child health and disability; maternal health and employment; use of childcare; family stress; parenting behaviour; and neighbourhood belonging.

It identified several key family behaviours which seem to be associated with improved levels of self-control for all children including:

It may be that warm and responsive relationships and structured environments provide an opportunity for parents to coach and model self-regulatory skills, Dr Peterson said.

The high degree of change in low self-control across the pre-school years means that identifying individual children who are likely to demonstrate persistent poor self-control is difficult because, at the individual level, change in self-control development is the norm.

While it may be possible to look back in time and examine the long term impact of low levels of self control in early childhood, Professor Morton emphasised, it is not yet possible to predict which individual children will end up experiencing consistently low self-control and which individuals will go on to experience poorer wellbeing in adult life.

Children who were classified as having lower levels of self-control at two or more time points, compared to their peers with average or high self-control, were more likely to:

You can read the full report Early Self-Control Development: Prevalence, Persistence and Change in a New Zealand Cohort here. 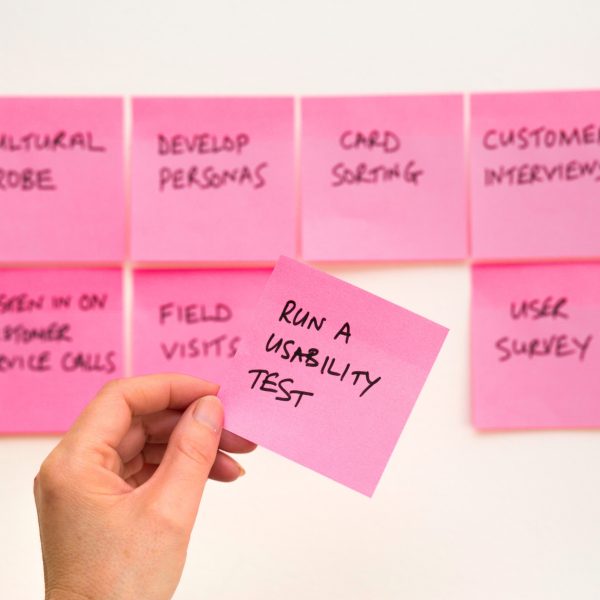 Supporting research to thrive in real world interactions: the role of children and families