The Occasional Care Cottage in Kite Street is a community-based, not-for-profit centre within Orange City Council’s Children’s Services network, and offers a flexible childcare service which families can use in an emergency, short-term or on a temporary basis for children aged between six weeks and five years.

Orange Mayor Reg Kidd welcomed the change and said it would make the service more affordable.

“Orange Occasional Care is a one-of-a-kind service in Orange for anyone who needs short-term, flexible care for their children,” Mr Kidd said.

“It’s great for parents or carers who do shift work, or casual shifts who need flexible hours instead of being locked into a set weekly bookings as is the case with most long day care centres.”

Families can also use the service when they have appointments, job interviews “or simply for people who want to get the shopping done, have a haircut, or have some respite from having young children in tow,” he added.

Orange Occasional Care has been successful in its bid to qualify for the Federal Government’s Child Care Subsidy, which means eligible families will pay less per hour for the service.

Orange City Council’s Senior Children’s Services Coordinator Melissa Stanford explained that parents and carers first need to check with Centrelink about their eligibility for the subsidy, which is means tested, however in many cases, she anticipates that families will pay “considerably less” to access occasional care.

Opening hours have recently been extended, with the service available from Monday to Friday 8.30am to 4.30pm.

Those needing further information are invited to contact Orange Occasional Care on 02 6393 8670. 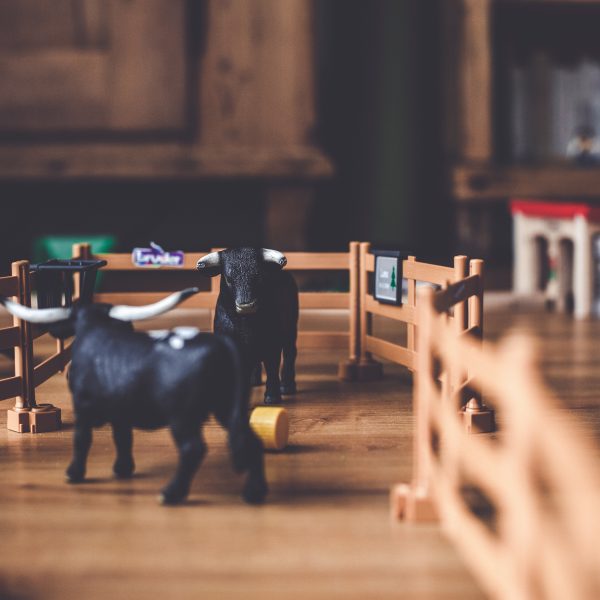