The Fair Work Ombudsman (FWO) has confirmed that early childhood education and care (ECEC) provider Only About Children (OAC) self reported an issue with underpayment of wages between 2013 and 2019 and has entered into an Enforceable Undertaking with the Ombudsman.

The total to be back paid has been calculated at $1.59 million (including interest and depreciation), of which $1.517 million has already been returned to around 1,790 team members.

OAC first became aware of the issue after the implementation of a new payroll system in late 2019 revealed that casual and part time employee’s overtime entitlements under the Children’s Services Award 2010 and Educational Services (Teachers) Award 2010 had been calculated incorrectly.

Specifically, the company had mistakenly calculated overtime entitlements on a weekly basis, as opposed to a daily basis as required by the Awards, which resulted in it failing to pay part-time and casual employees who worked more than 8 hours in a single day the overtime rates they were entitled to.

OAC commits to undertake range of actions to satisfy FWO

In light of what Fair Work Ombudsman Sandra Parker described as OAC’s cooperation and “strong commitment to rectifying all underpayments” the Ombudsman has accepted an Enforceable Undertaking from the company which details a range of actions OAC has committed to make going forward.

In addition, OAC has committed to delivering a range of notices to both external and internal stakeholders and the general public that convey the organisations “sincerest regrets and apologies” for the contraventions across a range of communications mediums.

“Under the Enforceable Undertaking, the company has committed to implementing stringent measures to protect its workforce,” Ms Parker said, “This includes engaging, at the company’s own cost, an expert auditing firm to check its compliance with workplace laws for the next two years and provide evidence that it has developed systems and processes for ensuring compliance in future.”

“This matter demonstrates how important it is for employers to place a high priority on ensuring they are aware of every lawful entitlement they must pay their employees. The underpayment of just a single entitlement over time, can result in a large-scale back-payment bill. Any employers who need help meeting their workplace obligations should contact the FWO for free advice and assistance.”

To read the contents of the enforceable undertaking please click here. 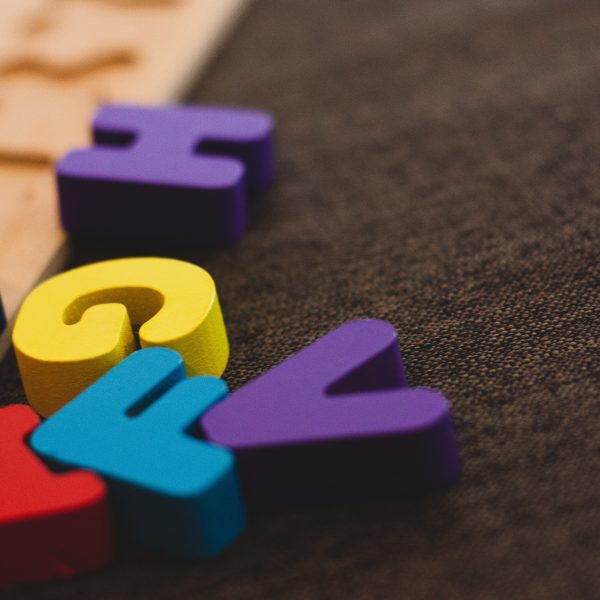 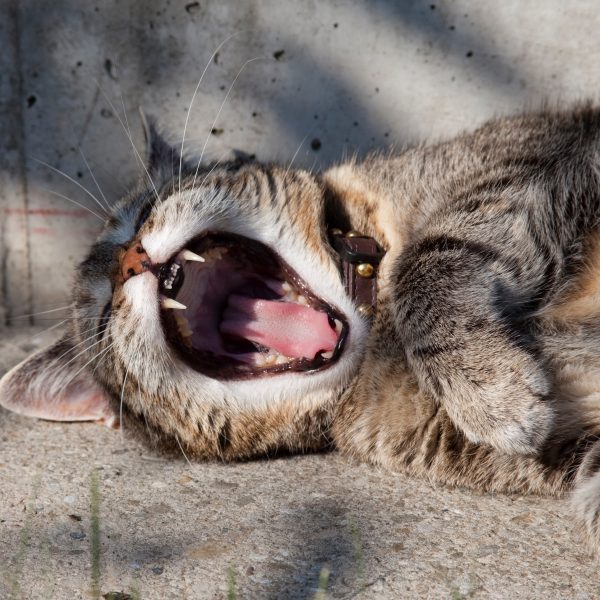