Gary Carroll, CEO of G8 Education, has lent his support to the Big Roles in Little Lives, launched by the Early Learning and Care Council of Australia (ELACCA) last week.

He hopes the campaign will “open eyes” to the rewards of a career in early childhood education and care, saying that a possible silver lining to the turmoil of the COVID-19 pandemic is the recognition of the vital role that those in the sector play in the lives of families, the development of children and the health of the economy.

“As families grappled with the duelling priorities of employment and the safety of their children, and lost access to child care, a far deeper understanding emerged of just how essential the sector is to the wellbeing of the nation,” Mr Carroll said.

The increased recognition and respect has presented the sector with “a golden opportunity to encourage more people to pursue a career that is rewarding and can change lives.”

As co-chair of ELACCA, and CEO of G8 Education, Mr Carroll said he can say, with sincerity, that there are very few jobs that deliver so much satisfaction, where you really can make a difference, nurturing children in the most critical early years of life.

Not only does the sector offer opportunities to make a profound difference in children’s lives, it also offers those workers from the retail, hospitality, tourism and travel sectors, still not fully recovered, access to a rewarding alternative career pathway, for both men and women.

“It is one of the few sectors where you can earn while you learn and take advantage of discounted child care fees for team members,” he added.

“The sector’s preparedness to invest in lifelong learning for its people has underpinned a rise in the quality of education for Australia’s littlest learners. It has also meant the door remains open to those with a genuine passion for early learning and care who may have followed a different career path but now feel motivated to play a vital role in educating the next generation.”

A diverse workforce with a place for everyone

In reflecting on the composition of the 10,000 strong team of educators, teachers and support people employed by G8 Education, Mr Carroll noted a team of great diversity.

“Some have been with us since they left school, passionate and determined in their pursuit of a career in the sector. They began with no qualifications and with our support, added to their qualifications, some to become teachers, or Lead Educators, Centre Managers or took up  administrative or executive roles in the support team,” he said.

Some of the G8 team gravitated to the sector when they had children of their own and became curious and then fascinated by early education.

“One of our Centre Managers held two Masters Degrees in English Literature and Philosophy but abandoned academia for a career in early childhood education after the birth of her first child,” he explained.

“Several of the educators who are currently studying towards a teaching degree through our scholarship program entered the sector against the advice of friends and family. To those detractors it was a babysitting job, a view that was anachronistic then and even more so today.”

While the hospitality industry struggled with cafes and restaurants being closed, there was one area which remained secure, he continued, noting that cooks and chefs employed by G8 remained “as busy as ever”, not only preparing nutritious meals, but also valuing their role as part of the education team, teaching children through cooking classes about sustainability, mathematics, nutrition and co-operation.

“Australia is emerging strongly from the COVID recession, but unemployment remains above 6 per cent and Job Keeper will end within a month,” Mr Carroll said.

“The early learning sector that is so vital to both parents’ ability to work may also offer the solution to those in need of work.” 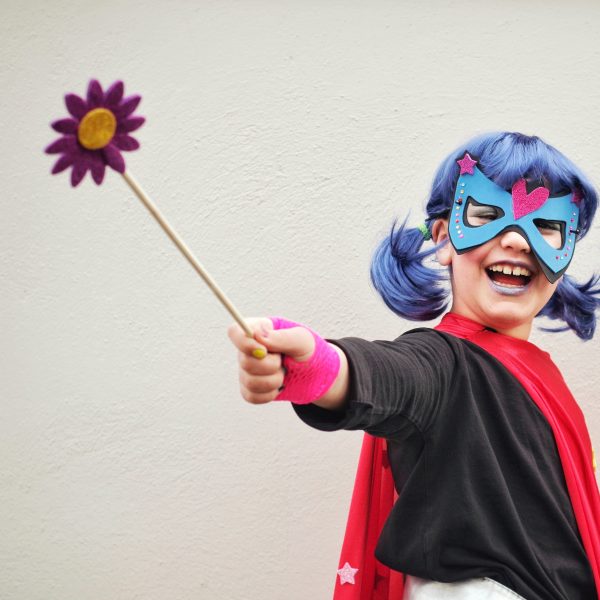