The Early Learning and Care Council of Australia (ELACCA) has launched a new national workforce campaign, Big Roles in Little Lives, highlighting the many career prospects and pathways to be found in the early childhood education and care (ECEC) sector.

The campaign aims to attract those seeking a career change due to the tumultuous period of COVID-19, and subsequent major economic disruption, into the stable world of ECEC, where there is currently a significant demand for educators and multiple roles available.

“We want people to know that early childhood educators have never been more important for our country’s children and families,” ELACCA CEO Elizabeth Death said, outlining that a career shift to ECEC means “a move to a profession that offers purpose, satisfaction and great career prospects.”

Job security is a particularly important attribute of a career working with children, particularly as other professions battle with casualisation, the ‘gig economy’, and the economic impact of declines in industries such as hospitality and retail as parts of the country move rapidly in and out of lockdown.

In 2019, Australian Government figures forecast that an additional 39,600 educators would be needed in the sector by 2024, with the term educators covering various positions from entry level all the way through to tertiary educated teachers.

ELACCA, Ms Death said, can testify that the jobs boom “is well and truly underway,” with the 16 ELACCA members offering more than 3,000 job opportunities between them in January alone.

In New South Wales, nearly 900 positions were advertised, with similar numbers in Victoria,and Queensland. Opportunities were presented in every state and territory around Australia, with ECEC being one of the few career paths where living in a regional or rural location is an advantage for securing permanent employment.

Increased appreciation for the work of ECEC

As well as supporting professionals from other industries and sectors to consider a shift to early childhood, Ms Death hopes the campaign will challenge outdated notions about what it means to work with children.

“It relies on having a really good understanding of how children learn and develop, not just cognitively, but also physically and emotionally, and has the potential to powerfully impact a young child, in a way that echoes throughout their lifetime”

The digital campaign includes a new website that serves as an information hub on pathways into an early learning and care career and current job opportunities, making it a valuable resource for those already in the sector.

To learn more about the campaign, explore the website here, including job opportunities, educator stories, an interactive career quiz, and steps to get started. 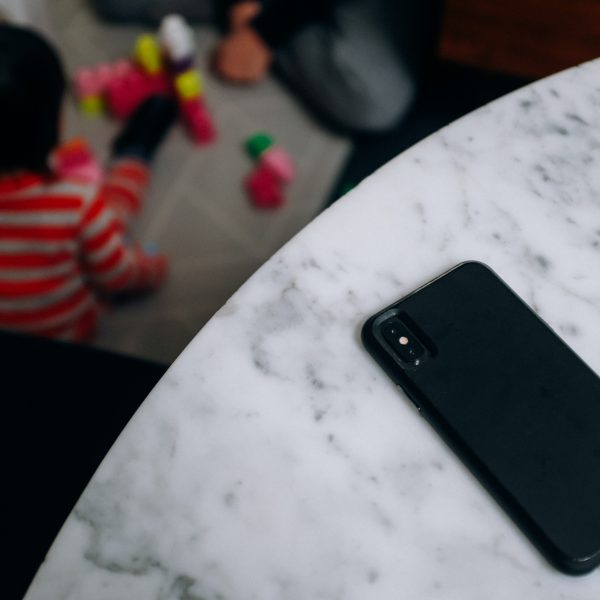