Cargo bikes, which are becoming increasingly popular in many European countries, are bikes which have been specifically designed to safely carry more than just the rider, with options for carrying children, pets or cargo.

As part of the Wellington trial, each family is in the running for an $8000 cargo bike prize pack. The bikes being used in the trial can carry up to three children plus their gear, making them “a fun, safe and environmentally friendly way to get from A to B – even with kids in tow,” Hilleke Townsend from Greater Wellington Council said.

Families participating in the trial have found that the bikes make pick ups and drop offs at early childhood education and care (ECEC) less stressful, and the reduction in emissions from not using the car offers an opportunity for those services to showcase the green practice as part of their sustainability measures.

From the feedback so given so far, the trials have been eye-opening for many participants who hadn’t considered the possibility of riding with the whole family, Bicycle Junction owner, Dan Mikkelsen noted.

“We love seeing two or sometimes three kids on the back of their parent’s cargo bike. We know those kids will grow up to understand that driving a car is not a rite of passage, just another less fun option to get about.

During the trial each family will submit a story and photo or video of their cargo bike experience to enter the competition and be in to win. Alongside the main prize, nine other families will receive a $200 Bicycle Junction voucher and four families will have the option to buy a cargo bike at 20 per cent discount.

The competition will be judged in early March and the winners announced at Bicycle Junction Family Cargobike Picnic on 14 March 2021.

“It’s awesome to see the community getting involved in sustainable forms of travel, being active and enjoying our beautiful region in a new way,” Greater Wellington councillor, and judging panel member David Lee said.

More information on active transport to and from ECEC may be found here. 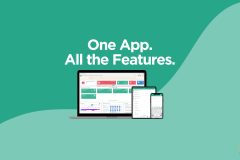 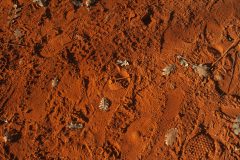 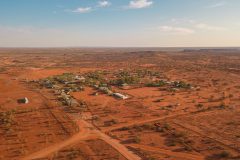 Parents shying away from public transport – how can ECEC influence a turn of the tide?