Programs endorsed under the Kinder Tick program must:

Kinder Tick is available for Kindergarten programs offered in both long day care and “standalone” preschools. From next week, all Victorian services who are delivering a funded kindergarten program will receive a complimentary signage pack that will include:

Resources will also be made available to support families to understand more deeply what funded kindergarten programs involve and why they matter to children’s development, building on interest generated ahead of the more comprehensive state-wide rollout of three year old kindergarten.

A communications campaign, designed to support the initiative, will begin in coming weeks.

“It cuts through some of the myths that currently exist, that you need to move your child from a quality early learning centre into a stand-alone kinder to gain access to a kinder program,” she told The Age.

Services can choose whether or not to display the Kinder Tick, which is separate to a services rating under the National Quality Standard.

Further information about Kinder Tick is available here. To review the coverage of this story as produced by The Age, please see here. 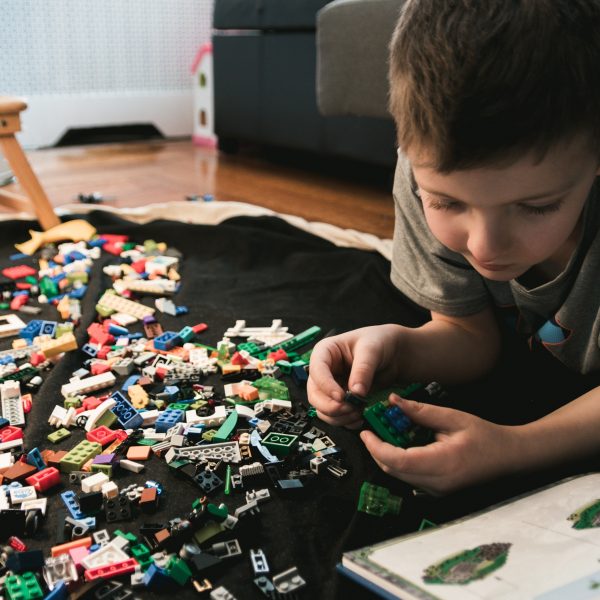