When it comes to mental health advocacy in ECEC, Kiama ECT Kaylie stands out

When it comes to mental health advocacy in ECEC, Kiama ECT Kaylie stands out Kaylie White, an early childhood teacher (ECT) from Kiama World of Learning, was recently recognised as a standout educator in G8 Education’s National Awards, for her role in being part of a proactive community response to a rise in local youth suicides, starting in the early years.

Engaging with Beyond Blue to learn more about the causes of suicide, Ms White then established programs to build the children’s sense of self-worth and confidence, bringing families and the broader community together to raise awareness and money for mental health support services.

The Beyond Blue website has tailored information for people of many life stages, as well as support materials for educators who are seeking to have a stronger focus on mental health and wellbeing, either for themselves or for the children in their care.

When asked by local publication The Illawarra Mercury how she felt about her award win, Ms White, who has been working in the early childhood education and care (ECEC) sector for 12 years, said she was “honoured and feel privileged to be recognised.”

“It can be a thankless job sometimes, and I think a lot of hard work goes on behind the scenes for every educator. So to be recognised for that hard work is great.”

G8 Education CEO, Gary Carroll, said Ms White’s initiative was “a shining example of the critical role early childhood educators and teachers play in the lives of children and families.”

“Mental health is an issue that affects the whole community and building resilience starts at birth,” he said.

“Kaylie has recognised this and tackled the problem in an age-appropriate way so that right from the early years, children have the self-confidence and social skills to deal with all the challenges they will face as they grow up.” 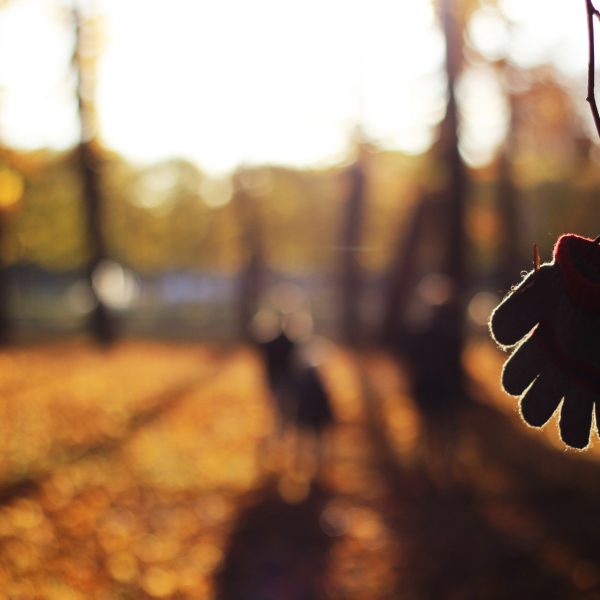