Yvette Berry, the Australian Capital Territory’s Minister for Education and Early Childhood Development, has defended the Territory against Productivity Commission data which shows that Canberra’s children were the most likely to have a serious incident in an early childhood education and care (ECEC) service.

The data shows that the majority of the 637 serious incidents related to injury, trauma or illness while there were 93 emergency services callouts and 79 incidents of a child being locked in or out, or taken away or unaccounted for.

Speaking with local publication TheRiotACT, Ms Berry defended the increase, attributing it to a change in reporting culture, saying “What [parents] can be confident about is that there is a good reporting culture within our early childhood centres, and that is the start with addressing any issues within our centres.”

“We have been working on making sure that is the case for a couple of years now, and you will see that in the [Productivity Commission’s Report on Government Services] figures.”

TheRiotACT also noted that ACT services were among the country’s most likely to have under trained staff, according to the Productivity Commission, and that almost 40 per cent of the 4,100 primary contact staff at early education centres did not have a relevant formal qualification.

“This is the second-lowest in Australia, only 0.6 per cent above last-placed Northern Territory, and well above the 14 per cent Australian average for early education staff not having a formal qualification” the publication noted, while also outlining that those figures relate to 2016, the most recent data made available by the Commission.

Lee Maiden, [email protected] CEO was quick to explain to the publication that stringent regulations within the ECEC mean that everyone working directly with children holds a qualification of some kind, and noting that the data could refer to those who are currently completing a qualification whilst working with children.

In NSW? Fancy a career shift into ECEC lecturing at TAFE? Scholarships now on offer 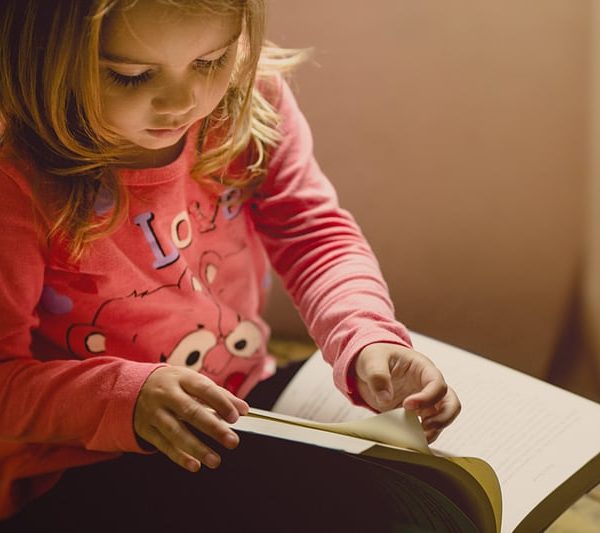