The National Disability Insurance Scheme (NDIS) plans to implement components of the new Early Childhood Approach to working with children and families living with disabilities from early 2021 through to 2022.

Ahead of the implementation, a paper has been prepared to explain, and seek feedback about the following:

“The current ECEI approach is very different to what was originally planned for the early childhood part of the Scheme,” a representative from Down Syndrome Queensland shared, adding that the current approach “has led to much more funding being spent in this area than had originally been projected”.

The proposals focus heavily on returning to an evidence based best practice approach which covers the central role of family, therapy within home/community settings, team-based approach, respect of cultural values, qualified professionals, and a strengths based approach to encourage families to transition out of the Scheme if support is no longer required.

The project consultation report outlines the research, recommendations and background on the Early Childhood Early Intervention (ECEI) reset is also available for anyone interested in understanding the detailed project activities.

A large number of recommendations for changes to the ECEI approach are included in the paper, some of which are:

As well as reading the ECEI reset report, those who are interested in learning more about the proposed changes, or providing feedback, have a number of avenues available to them:

The NDIS website is available for review, and to source timely updates about the proposed changes. 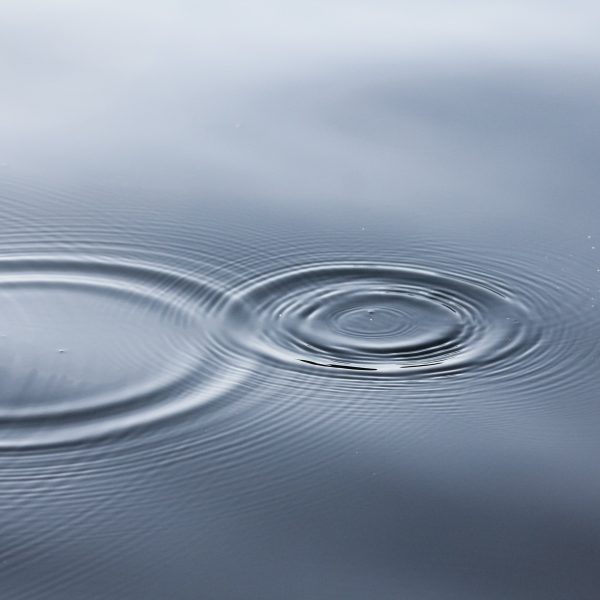