The New South Wales Department of Education, which serves as the Regulatory Authority for the state, has updated its list of compliance breaches, outlining a number of concerning incidents including a child being left alone while a carer went for a walk, and an incident where a seven year old with multiple additional needs left the service and walked to Woolworths, where employees then contacted police.

13 new enforcement actions were added to the compliance update, relating to offences which took place between December 2019 and July 2020. Family Day Care (FDC), Long Day Care (LDC) and Outside School Hours Care (OSHC) services all feature in the table, which outlines prosecution of individuals as well as approved providers.

In the most recent incident, an approved provider was fined $2,800 after two children, both under 12 months of age, were not adequately protected from the sun, sustaining superficial sunburn to the scalp, face, arms, tops of the feet and a small amount to the back of the neck which required medical attention.

An FDC educator was convicted at Waverley Local Court and fined a total of $7,500, also being placed on a Conditional Release Order for a period of 18 months after a six month old left in her care passed away due to a number of unsafe sleeping conditions, including being put to bed still wearing a bib, not being checked on while sleeping, and failing to conduct regular checks of the child while sleeping.

In the incident outlined in the opening paragraph, a child with  a number of medical conditions including epilepsy, autism spectrum disorder, attention deficit hyperactivity disorder and an intellectual and language impairment was enrolled at an OSHC service.

At approximately 2:20 PM during a winter school holiday booking, the child left the service undetected by educators, and walked 1 km to a local Woolworths store, where staff then called the police. The police returned the child to the service at around 3:30 PM, noting that the educators were unaware that the child was missing until informed by police during a phone call at 3:15 PM.

A full list of compliance breaches, as prepared by the NSW Regulator, may be found here. 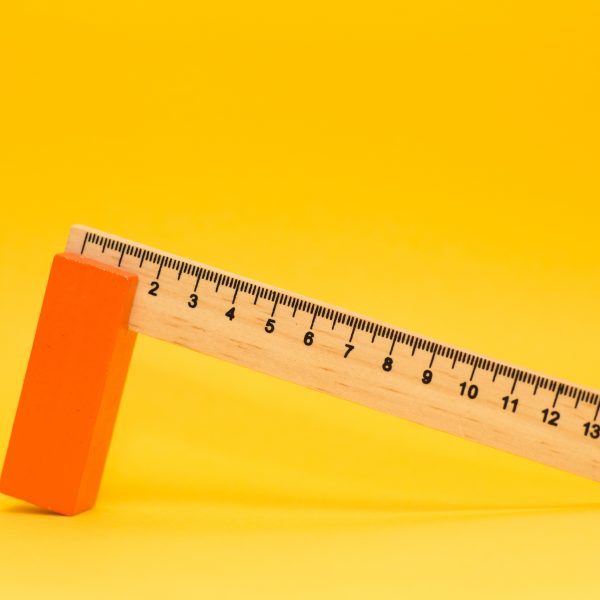 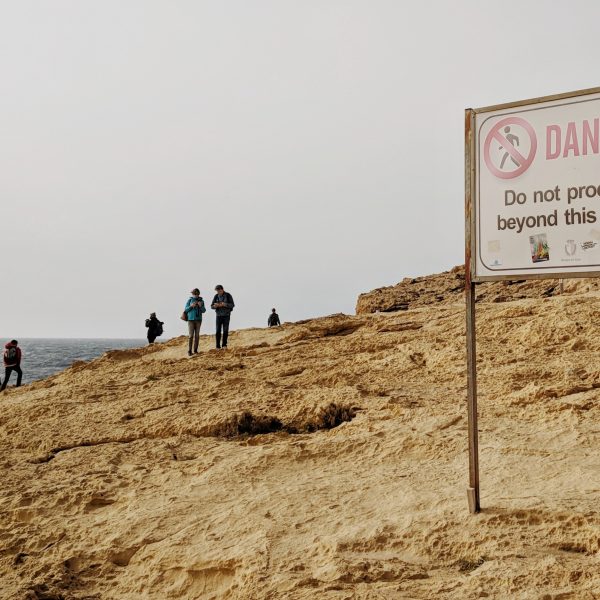