The West Australian Liberal party recently announced an ambitious plan, to invest more than $53 million to boost early childhood education across the state, should the party secure power at the next election, currently scheduled for 13 March 2021.

Included within the spend are plans to build an extra 10 Child and Parent Centres and to introduce face-to-face speech pathology services directly into government schools for the first time.

The commitment, WA Liberal leader Zak Kirkup said, is part of a plan to boost educational outcomes for all West Australians by investing in the early years.

“We’re committed to giving our children the best possible start in life and having a package of early learning initiatives that are supported by both parents and experts will form an important part of their educational journey,” he added.

Alongside the additional Child and Parent Centres, the Party pledged to develop a Play Based Learning Strategy and to invest in music education.

Shadow Minister for Education and Training Donna Faragher said the plan was an investment in the future of young West Australians.

“We know the early years are critical for a child’s cognitive, social, emotional and physical development,” Mrs Faragher said.

“Research indicates that the teaching and nurturing young children receive during their first years of life significantly increases their likelihood of future success, so it is vital we support them with the appropriate investment.” 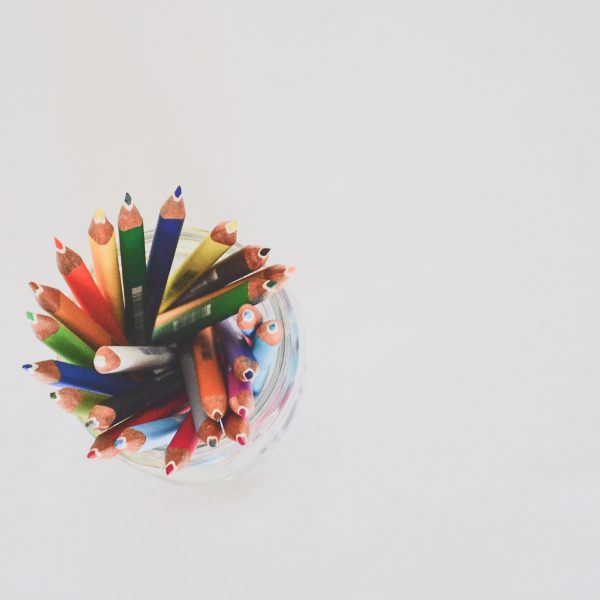