Glitter – the glamorous, eye-catching, exciting “icing” for many arts and crafts projects undertaken in early childhood education and care (ECEC) settings – is potentially harmful to the environment, with a growing number of researchers and environmental activists concerned about the role glitter plays in polluting water, calling on services to give up the shine, for good.

While glitter is a less common pollutant than microbeads (exfoliants added to face and body washes) there is a growing recognition that glitter is a problem, too, especially because it’s typically made from a type of dense plastic called polyethylene terephthalate, or PET — the same plastic used in most disposable water bottles.

Anyone who has undertaken a craft project with an enthusiastic preschooler knows that glitter gets everywhere, into the tiniest nooks and crannies – the same thing is true when glitter enters the natural environment. Too small to be caught by screening stages at many treatment plants, glitter enters the environment easily, and is hard to remove.

As with other environmental concerns, there is no such place as “away” – when glitter goes in the bin, or down the sink, it is going out into the world. Not gone, but simply removed from view.

From here, microplastics end up in our food – a concern with growing research showing that multiple sources of plastic pollution – from bottles, bags, clothes and many other sources – are contributing to potential health issues.

Research into the effect of microplastics on humans is so new that there is not yet sufficient data to show how they impact, however many researchers believe that it is likely that ingesting microplastics can lead to harmful chemical side effects linked to health problems such as reproductive harm and obesity, plus issues such as organ problems and developmental delays in children.

The case against glitter is strong enough that environmental anthropologist Trisia Farrelly of Massey University in New Zealand has been campaigning for the public to stop using glitter made from PET.

She describes glitter as something which is “avoidable, unnecessary, nonrenewable and non-recyclable.” Anything that falls into these categories, she says, should be avoided and discouraged, though she doesn’t go so far as advocating an outright ban.

For those who simply cannot let go of the sparkle which glitter brings, sustainable alternatives are available, such as Bio Glitter, which is created using fibre from eucalyptus trees.

“If glitter is one of those things that help us think more carefully about this much, much bigger, scary category of intentionally added and primary microparticles or plastics like microbeads, then that’s a good thing,” she told Science Line.

To read the Science Line coverage of this issue, see here. More information about the sustainability of glitter in an ECEC context can be found here. 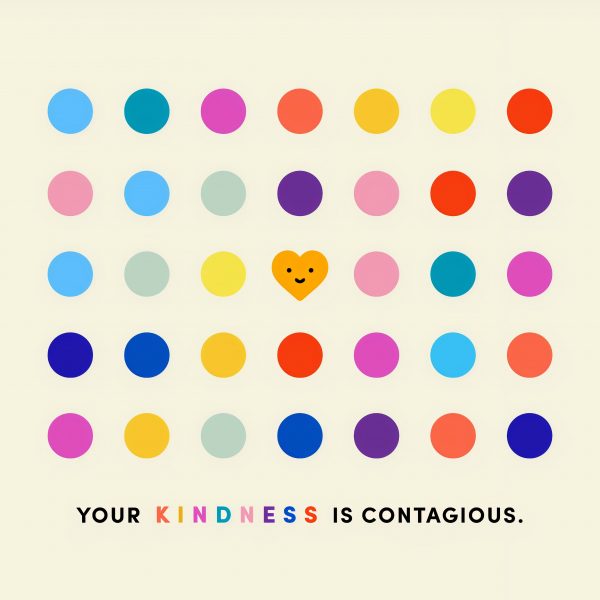