Australian researchers from RMIT University and The University of Newcastle have joined with Environmental Science Solutions and Trinity College in Ireland to test the amount of microplastics bottle-fed babies are exposed to in their first 12 months of life.

Microplastics are tiny plastic particles that result from both commercial product development and the breakdown of larger plastics.

As a pollutant, microplastics are known for being harmful to the environment and the health of animals, however the impact of micro- and nanoplastics on human health is still poorly understood.

Infant feeding bottles containing polypropylene, the researchers found, may release microplastics during standard formula preparation. Annual production of polypropylene accounts for 20 per cent of non-fibre plastic production and it is the most widely used plastic in food preparation. However, little is known about microplastic release from these types of containers.

The findings of the study, published in Nature Food, emphasize the necessity for further studies into the effects of microplastics on human health, authors said.

To conduct the research, Jing Jing Wang and colleagues tested microplastic release in ten types of infant feeding bottles — representing the majority of the bottles found in the global online market — under World Health Organization-recommended sterilization and formula preparation conditions.

The authors then used the data to model the potential global exposure of infants to microplastics. They estimated that, on average, infants are exposed to 1.6 million microplastic particles per day during the first 12 months of life when fed using polypropylene-based bottles.

“Infants are the most susceptible to the impacts of chemical exposure and contaminants. The small body size of an infant means that they can receive a proportionately larger dose of plastic-derived chemicals as these microplastics break-down in the digestive tract. There is a wealth of research that supports the absorption of chemicals in humans (and animals) from ingestion of microplastic fragments,” he said.

An additional concern noted by Dr Harvey relates to the way in which chemicals in plastic “become liberated” when heated. Infant bottles are commonly heated prior to feeding. The addition of heat may make these chemicals more bio-accessible, he said, potentially leading to “yet a further increase in chemical absorption in the body”.

Dr Harvey noted that exposure to chemicals in the  environment or in food at this age group may have significant health implications in later life, including learning difficulties, development of certain diseases and development of cancers, among others.

“There is also a growing body of evidence for inter-generational impacts on offspring from many of the chemicals commonly found in plastics,” he added.

“It concerns me that there is almost no regulation of how infant formula bottles are manufactured, or standards that must be met particularly for bottles available online. There is clearly a need for this to be further investigated and regulations to be implemented,” he said.

Taking a more pragmatic approach, Professor Oliver Jones from the School of Science at RMIT University said that while the findings of the paper “may sound quite scary at first,” the researchers only explored the potential microplastic exposure, and did not draw any conclusions about potential effects of such exposure.

“Indeed, we really know very little about the effects of microplastics on children – or adults for that matter,” Professor Jones said, noting that the particles in the study are listed as being around 1-3 micrometres in size (for comparison, a printed full stop in a newspaper is ~300 μm across) and therefore “it is quite possible they just pass out of the body very quickly”.

The numbers listed in the paper should be treated “as indications, not absolutes,” he cautioned, saying that “we certainly should not be making parents feel bad for using plastic bottles”.

However, the Professor continued, “this study is another piece of the puzzle that illustrates that the microplastics problem is likely much bigger than we think. This issue is something we need to start really getting to grips with sooner rather than later.”

The research is available to access via this link. 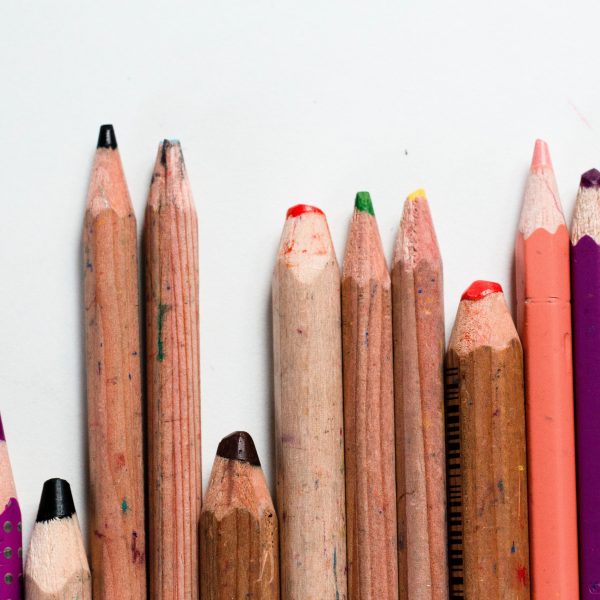 What would a plastic-free ECEC setting look like? SNAP wants to show you