Megan Mitchell has been awarded the Member (AM) in the General Division of the Order of Australia for significant service to children, to human rights, and to wellbeing initiatives in the 2021 Australia Day Honours List.

Ms Mitchell is a highly respected and well known advocate for the rights and well being of children having spent a career working in multiple children focused roles the most high profile of which was as Australia’s first National Children’s Commissioner in 2013.

The purpose of her visit was to discuss an Australian Human Rights Commission report, drafted by Ms Mitchell, that focused specifically on the treatment of children across Australian society with particular emphasis on the circumstances around those that are not growing up in safe and healthy environments, and instances where their human rights are not being respected.

Ms Mitchell held her role as National Children’s Commissioner until March 2020 however remains active in the children’s sector holding roles at the University of Sydney’s Research Centre for Children and Families and board positions at Berry Street, Family & Relationships Services Australia and Yourtown.

Other notable mentions in the Australia Day honours list with connections to the early childhood education and care community include:

Mr Basil Hanna from Western Australia who has been awarded Member (AM) for significant service to children and families through a range of roles including as CEO of Parkerville Children and Youth Care in Perth, a position he has held for 16 years. 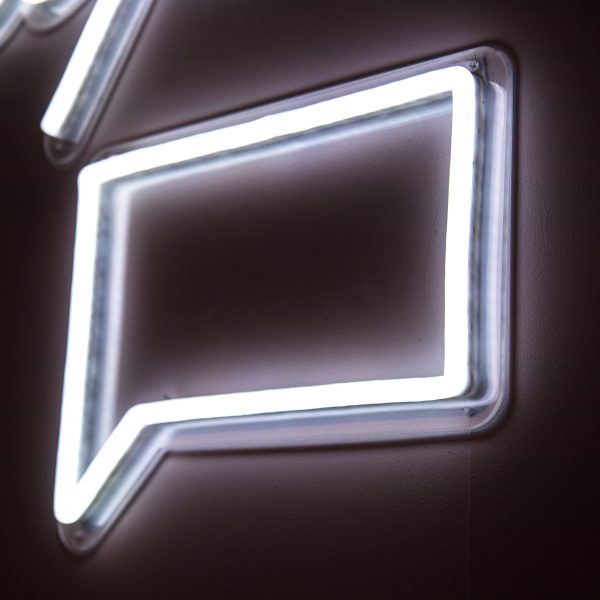