National Children’s Commissioner Megan Mitchell has used a recent public speaking opportunity to draw attention to how the Australian community, including those in the early childhood system, can embed children’s rights in broader society.

“This area of work is especially important, as we need to embed rights early into the lives of children to ensure their long-term well-being,” Ms Mitchell said.

She emphasised that a core function of her role as National Children’s Commissioner in showcasing the many opportunities to embed rights across the early childhood system – in service delivery, as well as in policy and advocacy.

“As leaders and educators in early childhood, you are in a position to engage with and respond to children as citizens and rights-holders from birth,” Ms Mitchell said.

She noted the influence that ECEC educators have on children’s emergent identity, saying “In the early education sector, you and the educators that you represent, are able to witness children growing, learning and evolving before your very eyes. You see children as they are in the moment, and also in the moments that precede and follow. This kind of seeing, of genuine and deep engagement with the uniqueness of every child and the hundred languages they speak, is what a child rights approach is all about.”

“Adopting a child rights approach reshapes everything from the relationship between educator and student to the physical setting in which they play and learn. It means new forms of educator training and measurements of success. It is moving the voices, rights and interests of children to the centre of education and care systems,” she added.

The Building Belonging resources are designed to support educators to encourage respect for cultural diversity and to give them guidance in how best to address instances of racial prejudice in early childhood settings.

By promoting an understanding of difference and diversity, early childhood educators can assist children and their families to build positive relationships with their local communities, Ms Mitchell said.

The resource began when AHRC undertook a survey of early childhood educators, in which they were asked about their perceptions and experiences of cultural diversity.

When asked to identify the types of challenges that arose from educating children about cultural diversity or responding to prejudice, educators identified three key areas:

Around a third of respondents talked about educators’ fear of “getting it wrong” or addressing the topic of cultural diversity in a stereotypical or tokenistic manner (i.e. lack of confidence).

To design the resources, AHRC then worked in consultation with representatives from the early childhood sector as well as a number of other key stakeholders, including Reconciliation Australia, SNAICC, Early Childhood Australia, Sydney Daycare Network, Federation of Ethnic Communities’ Councils of Australia, and the Ethnic Community Services Co-operative.

The result is a comprehensive toolkit of resources which includes an ebook, song with actions, educator guide, posters and lesson plans, focused on encouraging children to respect cultural diversity.

To access the range of resources developed as part of the Building Belonging work, please see here. 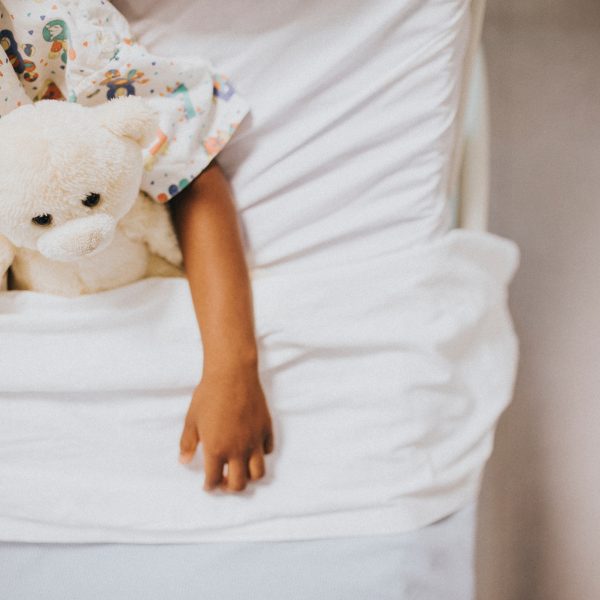