Australian Labor Party (ALP) leader Anthony Albanese gave further information about the intentions of the party in the early childhood education and care (ECEC) sector during a visit to Wonderschool Chifley earlier in the week.

Joined by Matt Thistlewaite, Shadow Assistant Minister for Financial Services, and local member for Kingsford Smith, Mr Albanese expanded on comments made during his Budget Reply about the Party’s intentions, as they relate to ECEC should they be successful in the next election.

“You can get economic growth through participation in the workforce, through population growth or through productivity,” Mr Albanese said, outlining the ALP plan which he believes “will deliver on all three.”

“We know that at the moment, the child care system simply isn’t working for families,” Mr Albanese said, describing it as “a hand brake on our economy.”

“We know that every dollar invested will produce a double of that, at least, in a return to our national economy.”

Drawing comparisons with the way in which the school system is funded, Mr Albanese asked why the early years were not considered to be as much of a priority.

“We know that 90 per cent of human brain development occurs in the first five years. Therefore, investing in those early years should be an absolute priority of Government,” he added.

To access the transcript of Mr Albanese’s remarks in full, please see here. 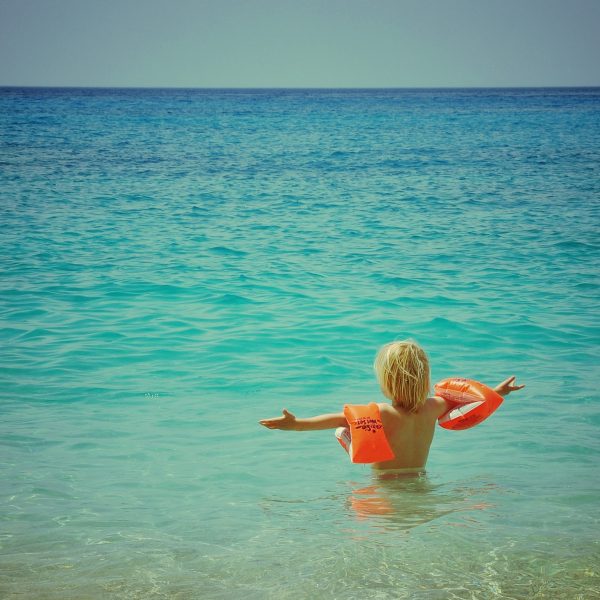