Pavlova, Emma Wiggle and Google - what can this new initiative teach ECEC educators?

Pavlova, Emma Wiggle and Google – what can this new initiative teach ECEC educators? While ‘too much screen time’ has been a perennial debate for some years, in 2020 screen time became a vital way for children to stay connected to their educators, their friends, and to maintain a sense of normality and structure in what had become a very unfamiliar world.

Children’s entertainment group The Wiggles, who typically spend up to 80 per cent of any calendar year touring and doing live shows, also had to switch their delivery. In live shows, the reactions of children and families are instant, forming a very special two way conversation, which bridges the gap between the passive entertainment of watching a screen, and the joy of a live performance.

There are similarities between the experience of The Wiggles and those working in ECEC – after all, in many ways educators rely on “live” cues from children when they are singing, reading, or playing, adjusting their program and delivery to suit the needs of their “audience” – something which is challenging to achieve in a passive environment of pre-recorded content such as stories or guided experience videos.

Children are able to call out choices for pavlova ingredients, which are then integrated into song verses that The Wiggles are playing on screen (to the tune of Hot Potato). At the end of the song, the Google Assistant technology then presents a custom recipe to the account holder, so that they can create the recipe with their child.

In the event that the creations are a little fanciful, there is also a recipe for deluxe pavlovas inspired by each Wiggle.

Ms Watkins explained the importance of creating an experience whereby children could be meaningfully involved in a two way, customised exchange, given that the primary audience for The Wiggles is ‘pre literal’.

“The Wiggles tend to try and give the children a choice. So, even though you’re making a boundary in terms of how many choices you’re giving them, it does give them free play and a free moment to make that choice themselves, so they feel empowered to be part of the experience,” she told The Sydney Morning Herald.

While many ECEC facilities will not have the technology and production values on par with children’s entertainers, there are some simple tips which can be employed when creating digital content to support children and families to remain connected during times of separation, such as the recent periods of “lockdown’:

To read the interview from Mr Biggs, as published in The Sydney Morning Herald, please see here. 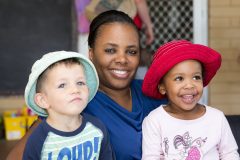 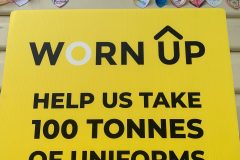 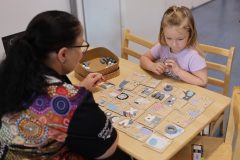 How data is improving early education in Australia 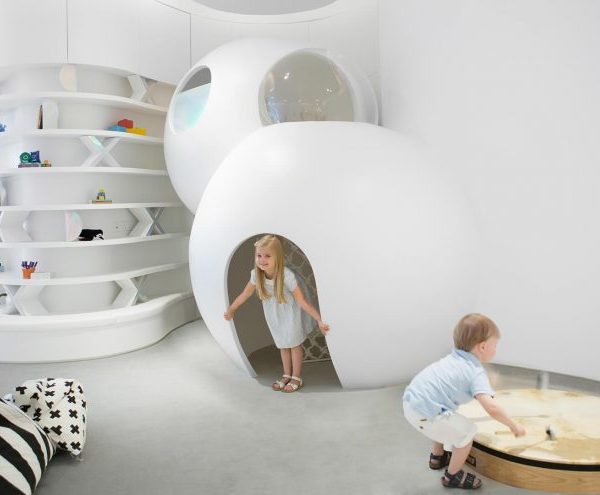