Ms Nunn was recognised for her evidence-based practice that has significantly improved outcomes for children, particularly in literacy and concept development.

“Jo has shown exceptional skill in making learning visible to children, families and the community so that it is informative, user-friendly and inclusive”, judges noted.

The awards showcase and celebrate the outstanding achievements of both individuals and organisations in the early childhood sector, who are creating positive opportunities and outcomes for Victorian children and families.

A separate Minister’s Award, which is personally selected by Victoria’s Minister for Early Childhood is an adjunct to the Awards, with The Royal Children’s Hospital Education Institute Special Kindergarten Program being selected in 2020 in recognition of its efforts to enable four-year-old children, who have limited-to-no access to community kindergarten settings due to ill-health, vulnerability, disadvantage or hospitalisation, to take part in vital early childhood education tailored to their individual needs.

The winners were selected from 115 nominations received in 2020 across the seven categories. Winners of each category receive a grant of up to $15,000 for professional development or to support their nominated early childhood initiative. 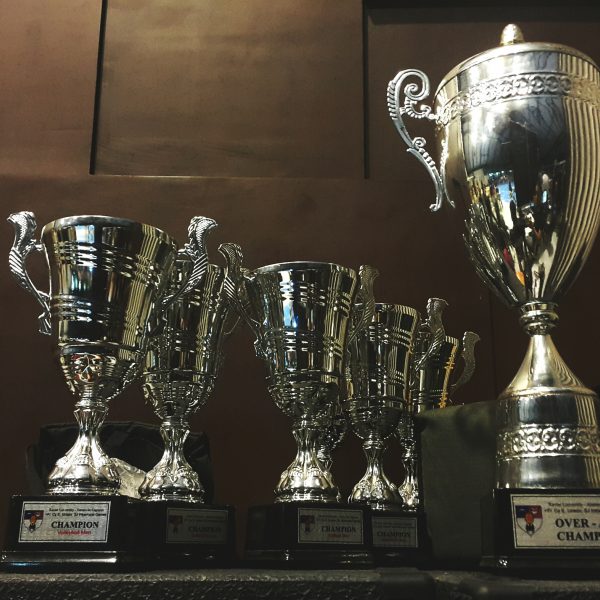